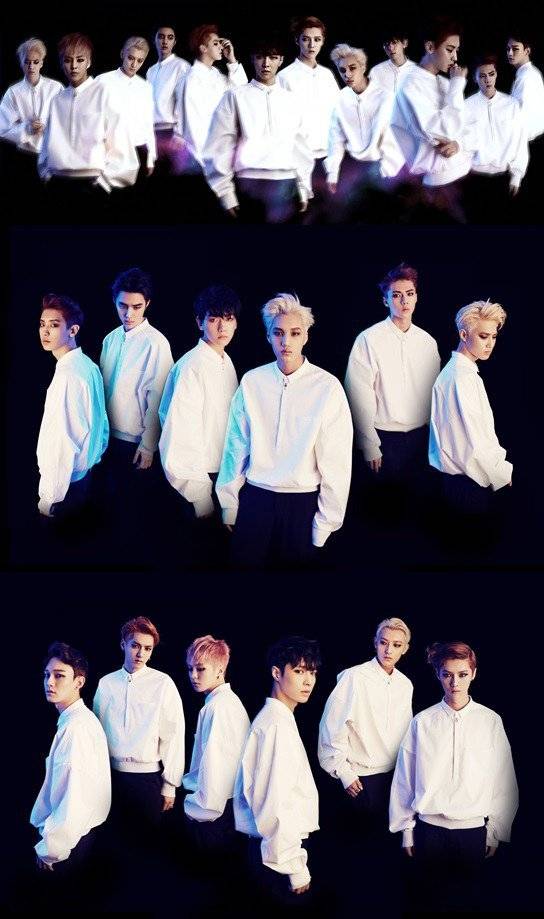 SM Entertainment confirmed that EXO is indeed preparing for their comeback with a new mini-album, and it all starts off with their comeback show on April 15!

SM Entertainment stated, "EXO will hold their 'EXO Comeback Show' at Jamsil Arena, Seoul on the 15th and will kick off activities for their new mini-album."

EXO will promote their new mini-album as EXO-K and EXO-M in Korea and China, respectively, this time around. Samsung Music subscribers can enter for a chance to win tickets for EXO's upcoming showcase from April 1-9, and The 'EXO Comeback Show' will also be streamed live through Samsung Music.

So mark your calendars to get ready for the boys' return! 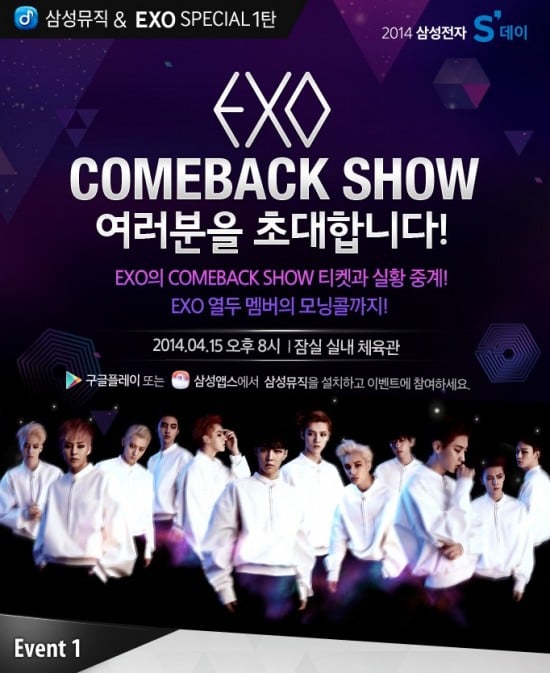 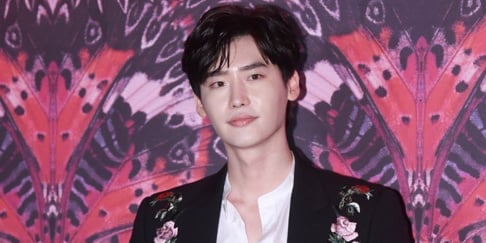 Lee Jong Suk expected to resume activities soon after his return from mandatory service next month with a cameo appearance in the film 'Witch 2'
4 hours ago   5   3,406