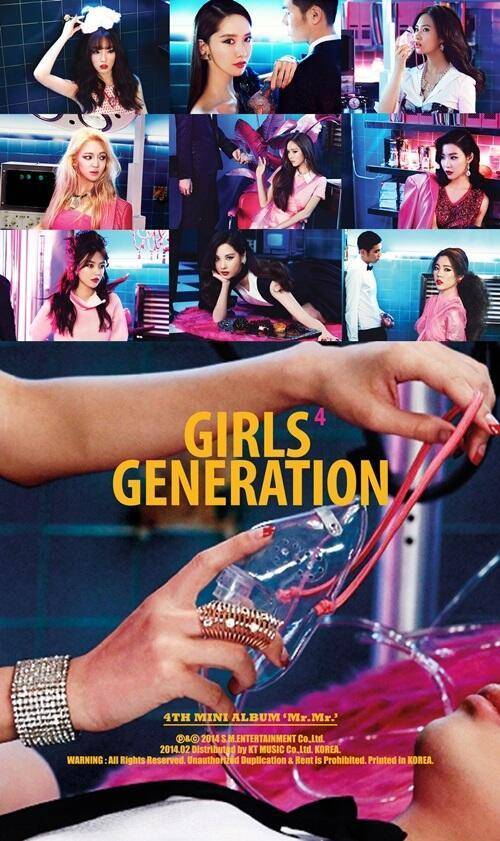 Within 24 hours since Girls' Generation's explosive comeback with 'Mr.Mr', the album ranked #1 on the iTunes album chart in seven countries and counting in addition to achieving an all-kill on domestic charts!

'Mr.Mr' ranked #1 on the iTunes album chart in seven countries in Asia including Japan, Vietnam, Thailand, Taiwan, Singapore, Indonesia, and Hong Kong, and ranked #6 in the United States and Canada.

The mini-album also shot up to #1 on the pop album chart in Canada, Norway, the Philippines, and Malaysia.

Second accuser, owner of 'The North Face' jacket, reveals they were also asked to meet with Cube Entertainment reps
3 hours ago   37   12,422

Brave Girls achieves their first #1 in their entire career and continue to soar on music charts
4 hours ago   31   9,831 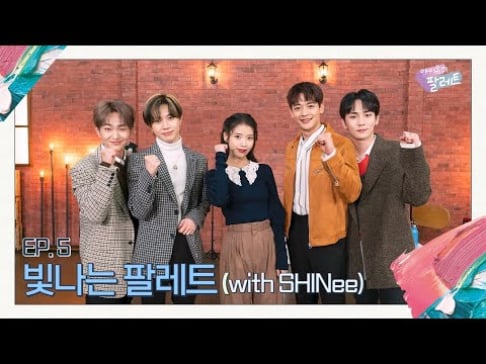 "13 TRACKS" is receiving a lot of attention from fans and the media, after Kim Taehyung talked about his mixtape
1 hour ago   3   1,091

Former Highlight member Junhyung returns to Instagram after being discharged from mandatory service
1 hour ago   9   2,210 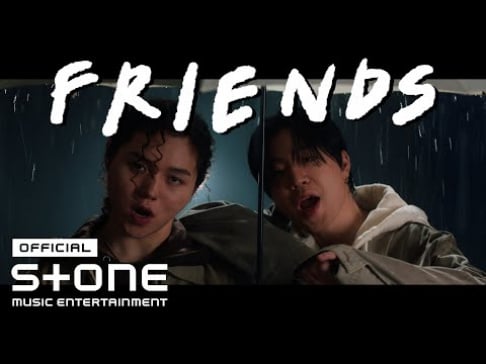