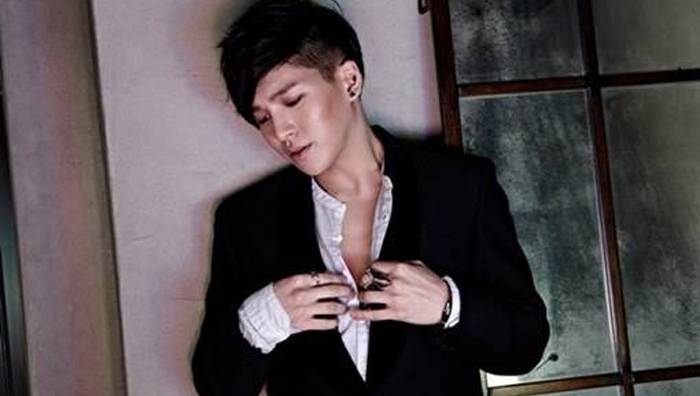 A few months ago, DMTN's Daniel was sentenced to prison for one year on the charges of smoking, dealing, and helping the trade of marijuana.  However, a decision was made after Daniel's appeal to change his prison sentencing to a stay of execution, meaning he will not go to prison as long as he stays clear of all crimes during a specific period of time.

It was revealed on February 11 by the Seoul High Court that he will have a three year suspended sentence, which means if he stays out of trouble, his original one year imprisonment will not have to be served in most cases.  In addition, he will have two years of probation, 120 hours of community service, 80 hours of substance abuse rehab, and a fine of 7,168,000 won (~ $6,700 USD).

The judge said at first, "Daniel was involved in a number of criminal acts in this case."  However, he considered that there was no prior criminal record and that Daniel grew up in America where marijuana is legal in some states. The judge also noted Daniel's cooperation in the case, and that his sister promised to thoroughly watch over him as Daniel will be attending college in America; therefore, the judge ultimately decided in favor of the defendant.

Daniel, his family, and his friends all cried of happiness upon hearing the news.

Fans of NCT's Jaehyun attack Singaporean newspaper for 'damaging his reputation'
8 minutes ago   0   1,374