SM Entertainment will be producing a drama based on the über-popular Japanese comic, "Hanazakari no Kimitachi e (Hana Kimi)"! The comic gained widespread success, selling over 17 million copies alone. It had a Taiwanese drama adaptation which recorded the highest viewer ratings in 2006, while its Japanese drama garnered an average of 17.04% in viewer ratings. Since its widespread popularity reached Korea as well, representatives of SM Entertainment revealed on March 10th that they signed a contract that gave them the publication rights for its drama production. Using an all boys high school as its backdrop, the original comic ran from 1996 to 2004 and detailed the lives of a group of 'pretty boys.' Representatives revealed, "The Korean version will have a total of 16 episodes that draw out stories of  hopes and dreams. It's a teenage comedy with a cute, but strong storyline and a slew of handsome cast members.  We're planning to begin airing it this summer." Source + Photos: OSEN via Daum

BTS Jimin trended worldwide after he shared a photo of his custom-made shoes on Twitter!
8 hours ago   18   3,464 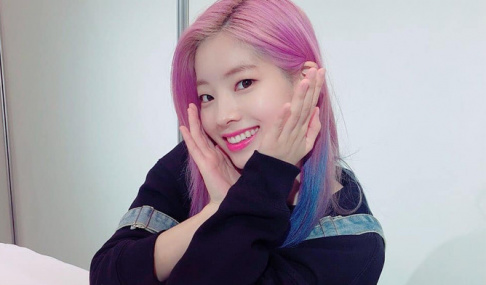 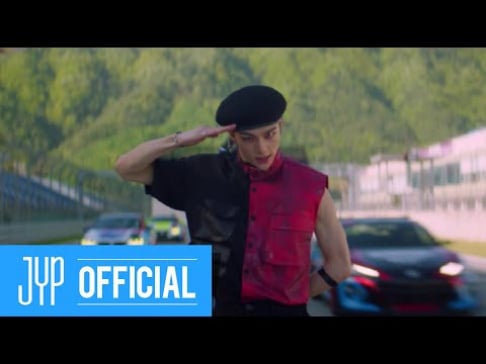 BTS Jimin trended worldwide after he shared a photo of his custom-made shoes on Twitter!
8 hours ago   18   3,464