2PM comes back Without U on Music Core!

It's been a crazy month for the variety programs, including music programs in the three main broadcast companies; MBC, SBS and KBS in the month of April. MBC's Music Core had a few canceled episodes throughout this month due to the naval ship tragedy and the MBC labor union strike. From delaying artists' comebacks to having their promotional period lengthening, these unfortunate events affected many music artists. And that included the boys of 2PM, who could have had their comeback stage last week on Music Core. Unfortunately, Music Core did not broadcast last week so the boys performed their comeback stage today! Check out their terrific performances of Without U and Don't Stop Can't Stop below! http://www.youtube.com/watch?v=1xD0_VZtJ-s http://www.youtube.com/watch?v=G9hp9-QpsIs

AKP BUZZ
South Korean military kicks out soldier who underwent male to female transgender surgery in the middle of service
21 hours ago   192   92,317 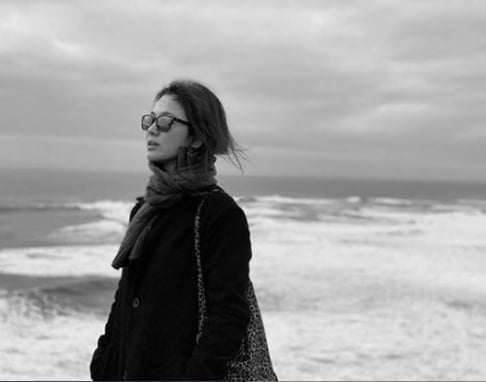 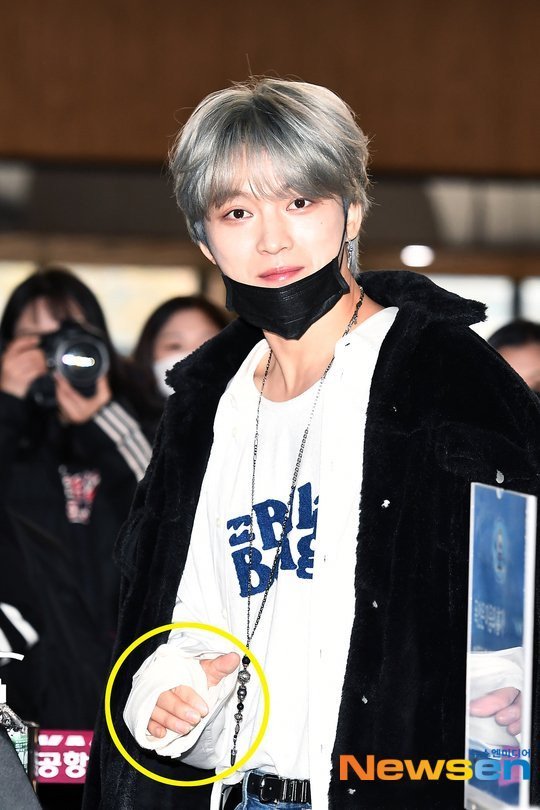 VICTON's label posts pictures of sasaeng fans, calls them out publicly for stalking
1 hour ago   9   2,780 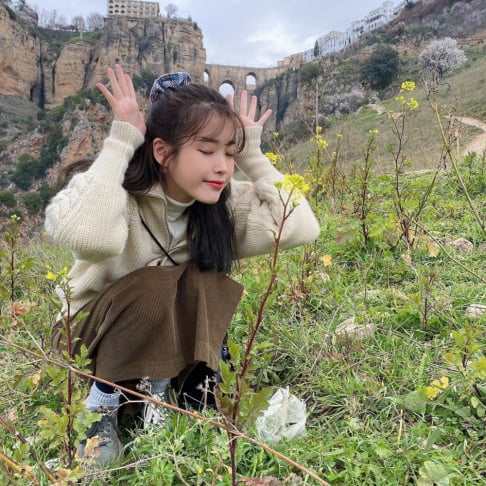 IU poses in front of the Puente Nuevo bridge, sharing her vacation photos from Spain
2 hours ago   2   1,404

VICTON's label posts pictures of sasaeng fans, calls them out publicly for stalking
1 hour ago   9   2,780