Last week's episode of MBC's We Got Married left viewers nearly jumping in their seats as it ended with Jokwon preparing a surprise performance for Ga-in at JYP's concert. The long-awaited episode featuring the popular couple and their hilarious antics was finally aired on the 30th. Although Jokwon practiced long and hard for the proposal up until then without Ga-in knowing, he could not contain his nerves. However, the performance he delivered on that day was said to be better than during rehearsals, even in front of an audience of 4,000 that included both his "wife" and his boss. In her reaction to the special event Jokwon prepared, Ga-in commented with a wide smile plastered on her face, "When people are too happy, they can become numb. I have always hated events like this, but on that day, I was so nervous that I couldn't even sleep and wanted to brag to everyone about it. There were a lot of cameras and people, but at that moment, I only saw Kwon. It gives me the goosebumps, but it's really true." The crowd seemed equally pleased as the Brown Eyed Girls maknae, chanting, "Get married, get married!" in the background throughout the remainder of the performance. Jokwon, on the other hand, expected a different reaction from Ga-in. "I imagined that the wife would cry, but she still seemed touched." In this episode, Ga-in also demonstrated a genuine respect for JYP as an artist. She admitted that she is a huge fan of him and his music, even desiring to work with the talented producer at one point in her musical career. Fellow 2AM members egged the leader to get more intimate with Ga-in and gave him pointers about kissing as he had never had any previous experience before. Jokwon's reaction: cawing like a black crow. Be sure to subscribe to 2odsubs1 for the release of the subbed videos because this episode is absolutely HIGH-larious and one that you definitely don't want to miss out on! http://www.youtube.com/watch?v=bkFsOXTiSJw http://www.youtube.com/watch?v=3OTzLdA5cCk http://www.youtube.com/watch?v=g74H33wg-uA http://www.youtube.com/watch?v=vkmA6Q29qQk http://www.youtube.com/watch?v=uSzAYWW34gQ Much thanks to BEGISLOVE for the tip and video.

Reporter Yoo Jihoon says when ATEEZ performs at the music shows, other idols all gather together and watch ATEEZ on the monitor
2 hours ago   11   4,152 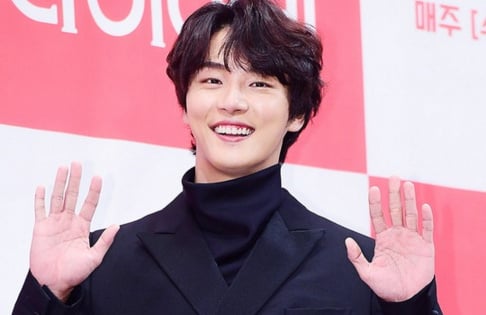 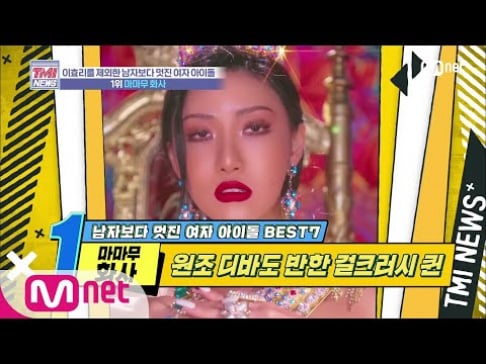 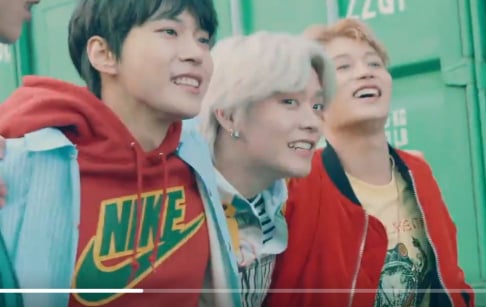 Fancam king, BTSâ€™s Jungkook holds the record among idols for having the most fancams with over 1 million views
2 hours ago   5   1,583

Reporter Yoo Jihoon says when ATEEZ performs at the music shows, other idols all gather together and watch ATEEZ on the monitor
2 hours ago   11   4,152

Netizens believe that Goo Hye Sun looks more relaxed in her recent Instagram updates after moving to London
19 hours ago   13   19,351