Earlier this year, there were reports revealing that Hollywood actor Robert Pattinson will appear in a new film directed by Bong Joon Ho, the mastermind behind the award-winning film, 'Parasite.'

According to Deadline.com, in January of this year, director Bong Joon Ho wrote and directed the screenplay for a sci-fi movie based on Edward Ashton's unpublished novel 'Mickey7.'

Finally, the first trailer for Bong Joon Ho's upcoming film has been unveiled. In the trailer, an unknown figure is seen in a futuristic pod. As the camera closes in, it is revealed that the individual is none other than Robert Pattinson.

'Mickey7' tells the story of Mickey, who takes on a dangerous mission as one of the expedition teams sent to colonize Niflheim made of ice. According to the reports, "Whenever there’s a mission that’s too dangerous—even suicidal—the crew turns to Mickey. After one iteration dies, a new body is regenerated with most of his memories intact. After six deaths, Mickey7 understands the terms of his deal..." 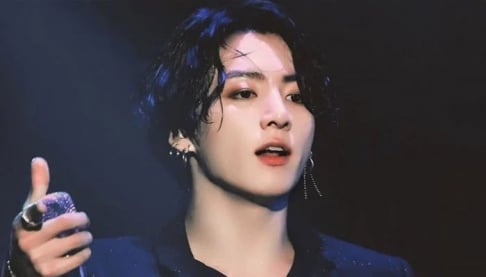 Jungkook's "Dreamers" is the first solo song by a K-Pop Act to spend multiple weeks in the Top 10 of 'Billboard Global 200 Excl. US' 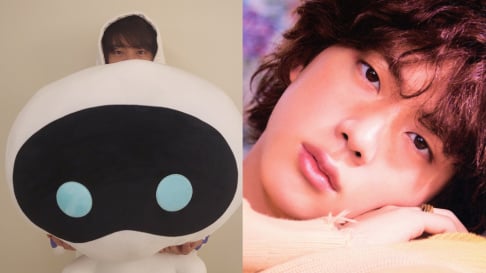