Park Ji Hoon is just one day away from his album release, which is slated for October 12 at 6 PM KST.

On October 11 at midnight KST, the singer released the second music video teaser for the title track "NITRO" from his 6th mini-album, 'THE ANSWER.' In the cinematic music video, he is seen still on the chase and showing off his choreography to his new title track. 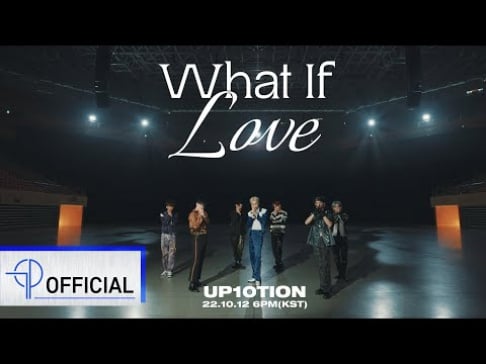 UP10TION releases powerful 2nd teaser for 'What if Love' 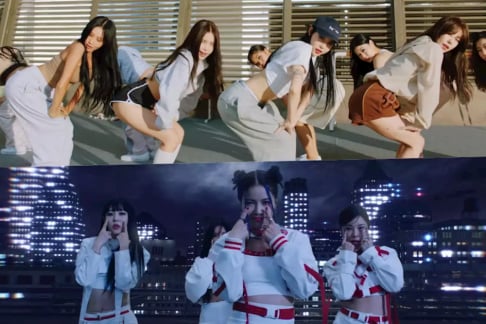 Elite company: The Girl Groups that have won the grand award on both MAMA and Melon Music Awards
5 hours ago   9   7,301