Teaser
Posted by Dani-Dee 15 days ago

In the teaser, which is referred to as a 'History of Kingdom' secret trailer, fans get their first look at what HWON looks like in the group's trademark historical robes. Also, as each KINGDOM member has their own conceptual 'kingdom' they rule, viewers also get to find out that HWON is now the ruler of the 'Kingdom of Storm.'

Meanwhile, HWON will officially be debuting as a member of KINGDOM through their upcoming 5th mini album 'History of KINGDOM: Part V. Louis,' which is set for release on October 5. 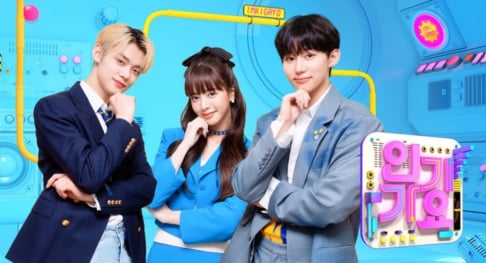 'Inkigayo' not to air today (Sept. 11) due to Chuseok holiday 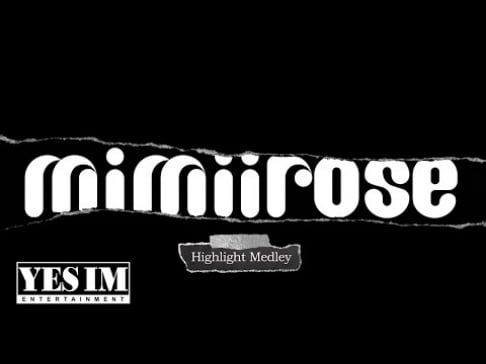 dryedmang0ez9 pts 15 days ago 0
Looking forward to another epic comeback from KINGDOM! Hwon definitely looks like he fits right in with the group.
2 (+2 / -0)
Share 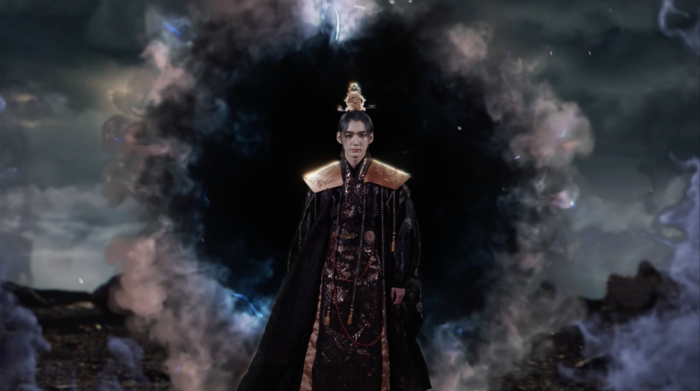 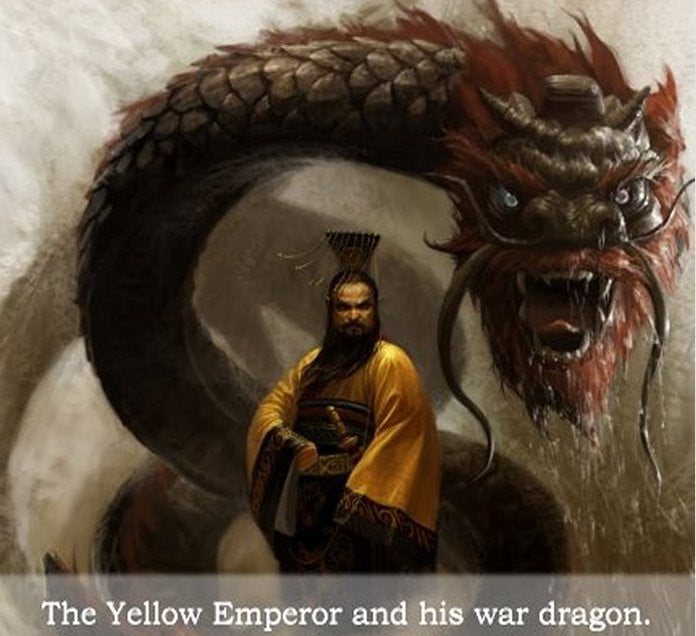 #BlinksCyberBullying trends on Twitter as K-pop fans call out the toxic fans for constant cyber bullying and doxxing
1 day ago   196   37,725

"We love you Taehyung" trends on Twitter as fans flood social media with their displeasure over unfair treatment
21 hours ago   38   48,150

Jimin is the next BTS member to captivate fans with his solo photo portfolio 'Me, Myself, and Jimin'
59 minutes ago   10   969

#BlinksCyberBullying trends on Twitter as K-pop fans call out the toxic fans for constant cyber bullying and doxxing
1 day ago   196   37,725