Misc
Posted by Germaine-Jay 15 days ago

aespa say they weren't totally happy with their debut?

aespa revealed they weren't totally happy with their debut on the latest episode of the 'Zach Sang Show'.

The SM Entertainment girl group talked about debuting with "Black Mamba" in 2020, and 2 years later, they revealed they weren't happy despite the music show wins and rising popularity. Karina expressed, "To be honest, it wasn't just happiness. I mean, of course we were happy to finally make our debut, but because we debuted in the middle of the pandemic, we couldn't meet our fans in person as we had always hoped. Sadly, we were facing and performing in front of cameras."

Karina further shared there was a lot of pressure as they were the first girl group to debut from SM Entertainment since Red Velvet in 2014. She stated, "We received a lot of positive feedback after our debut, but since we were SM's newest girl group, we got a lot of negative reactions as well."

Karina also mentioned about all 4 aespa members, "We were going through a hard time back then as well... Now, we have a lot of fans and receive a lot of support and love, but in our debut days, it was hard."

Watch aespa's interview for the 'Zach Sang Show' above! 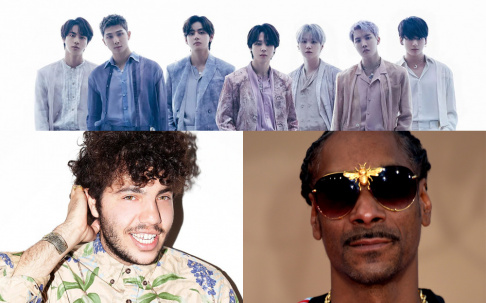 For those of you who can't wait until the full song is released, here's a second trailer for BTS x Benny Blanco x Snoop Dogg's "Bad Decisions" 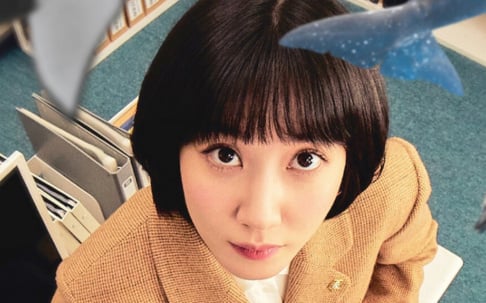 Negative response wasn't only because they were SM's newest gg. There were also lot of other controversies like plagiarism, and other stuff.

The article title is quite bait-y it could have been worded better... I watched he whole thing, of course there is always a lot of pressure debuting, specially from a big company...

IVE members share a spoiler for their comeback on their way to film 'Knowing Brothers'
4 hours ago   11   3,532

Will NMIXX be able to win the 'Rookie of the Year' award like their sunbae artists from JYP Entertainment?
2 days ago   94   25,151