Seventeen is continuing to unveil more teasers for their 4th repackaged album, 'Sector 17.'

Seventeen's comeback with their 4th repackaged album 'Sector 17' is scheduled for July 18 at 6 PM KST. 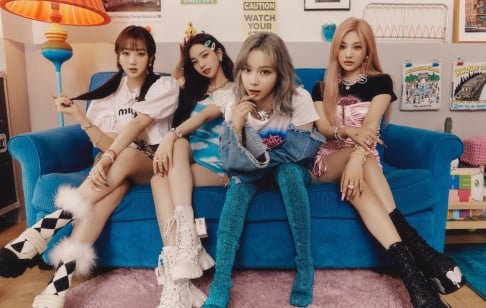