Variety
Posted by jieun-im 9 days ago

In the video, Zico casually walked into the HYBE building and noticed J-Hope sitting afar. Zico startled J-Hope by suddenly appearing before him and handing him a microphone. The 'realness' to the situation added to the entertainment. Zico then naturally brought up the topic of nail art after noticing J-Hope's nails, which J-Hope revealed that he frequently receives nail art with designs matching the concept of his album releases.

Watch J-Hope's interview with Zico's 'Give Me a Minute' above! 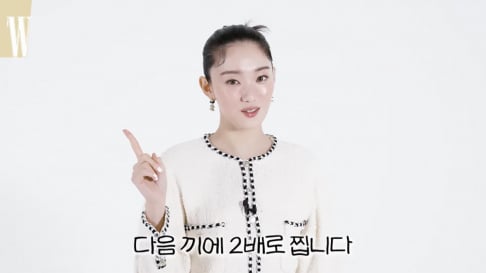 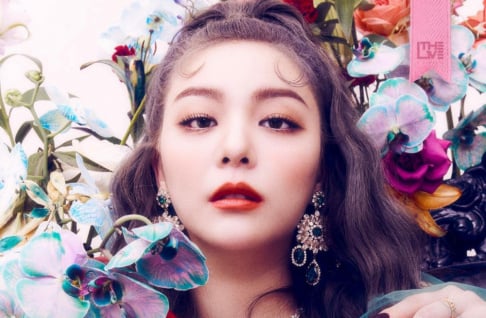 after watching Hobi being shy, prim and proper in IU Palette, and this Hobi being our eternal sunshine, cheerful and laughing freely as we know him in most BTS Vlives, Bangtan Bombs, BVs and RUN BTS, was an awesome 5min serotonin boost for me! thanks Zico, good job! thanks Hobi and all the best for Lollapalooza, Chicago tomorrow 31/7! 🔥🔥🔥💜💜💜

Red Velvet's Yeri responds to a controversial YouTube channel which accused her of having 'Jennie Disease'
7 hours ago   44   44,932