"I feel guilty when I rest", Actress Nam Bo Ra opens up about the difficulties of being the oldest of 13 siblings

On the October 29 broadcast of Channel A's 'Oh Eun Young's Golden Counseling Center', Nam Bo Ra confessed, "I feel so anxious when I am not working, and I can't rest." She then explained the burden of the responsibility she holds as the oldest daughter of her thirteen siblings. She stated, "I feel guilty when I rest", and continued to say that even when she rests, she tries to take part in various hobbies such as soap making, getting a professional license in cooking, and more.

Nam Bo Ra also stated that after one of her younger siblings passed away a few years ago, she began to have thoughts of envy toward a computer that could have its system turned off with just one power button, and rest. She then revealed that she had wondered, "When is it my turn to rest?"

Hearing this, Dr. Oh Eun Young brought up the term 'should be complex' that many individuals in the modern society have. This complex causes a person to constantly feel pressured with the thought that they 'should be' a certain way, and are unable to naturally be themselves. Nam Bo Ra expressed that she also felt the symptoms of the 'should be' complex throughout her life. 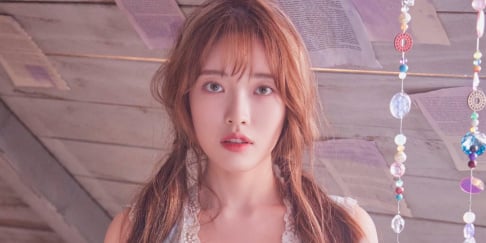 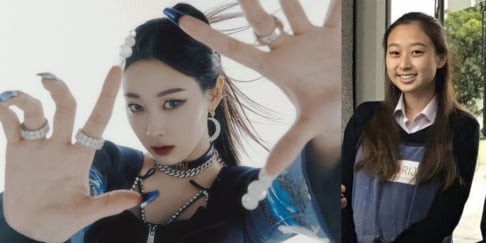 She was on tv from a young age because of how unusual her family was. She basically raised most of her younger siblings, no wonder she feels such a burden.

AKP BUZZ
Korean netizens react to news of the United States shooting down a Chinese spy balloon
2 hours ago   20   4,796

Kang Min Kyung releases an official statement about her father who was recently arrested
4 hours ago   11   6,435

"He looks like he just finished promoting Candy," fans can't believe Baekhyun was just discharged from the military after seeing his new photos
3 hours ago   6   3,834

Male celebrities that have the most iconic elementary school pictures
3 hours ago   8   6,795

How Korean netizens are reacting to the news that Seungri will be released from prison by the end of the week
6 hours ago   50   13,173

The immensely talented Korean Choreographers who crafted some of K-pop's most iconic dance moves
43 minutes ago   0   2,230

In an interview with 'Singles' magazine, Red Velvet's Wendy opens up about her career and shares her profound reflections
1 hour ago   3   1,002

How Korean netizens are reacting to the news that Seungri will be released from prison by the end of the week
6 hours ago   50   13,173

Former Lovelyz member Jin apologizes for sharing how idols date each other on her YouTube channel
16 hours ago   44   28,717