IU has revealed the behind-the-scenes of her 14-hour filming for 'Sketchbook'.

For her latest episode of 'IU TV', the camera follows IU as she practices for the live episode, accidentally falls asleep, rehearses, and finally gets on stage. As previously reported, the singer-songwriter is said to have sang 60 songs during a 14-hour filming for a special mini concert on 'Sketchbook', commemorating her 12th anniversary since debut. She later revealed she had a difficult time during filming.

Check out IU's latest 'IU TV' episode above, and make sure to turn on the English captions.

Wow.
Even having come up through the idol system (where insane schedules and no rest are common), I'm sure this was still one heck of a long, rough day for Jieun. She not only proved she's a great artist, she also proved she's human!
<3<3<3<3

while other idols kept milking their fans money by asking for online concert fees even during a pandemic, IU gave a free concert for her fans, such a real artist 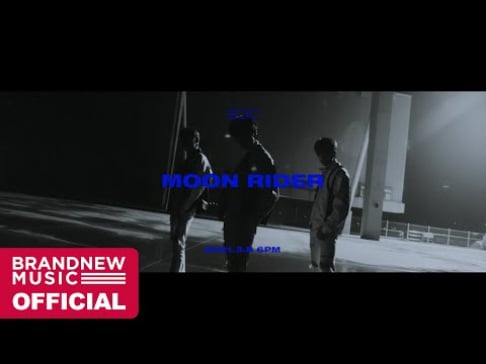