A.C.E has revealed the first MV teaser for "Favorite Boys".

With a concept that bridges fictional Eastern and Western aesthetics together, A.C.E has prepared a brand new song "Favorite Boys"! The original Korean title for the song is "Goblin", a traditional figure in Korean folktales. In the teaser, the boys appear mostly as shadows, as mysterious figures engulf the screen.

Previously, A.C.E also dropped the opening video for the album's concept. The 4th mini-album 'HJZM: The Butterfly Phantasy' will drop on September 2.

What do you think of A.C.E's new concept?

The Butterfly Phantasy? That sounds pretty

Super Junior's Ryeowook leaves a message of apology toward fans after his recent dating news with singer/actress Ari
6 hours ago   40   19,286 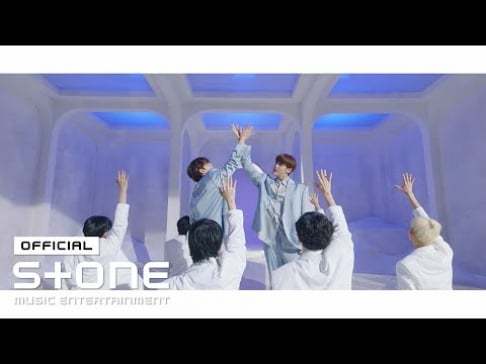 Girls' Generation's Taeyeon becomes the queen of retro-pop in the second MV trailer for her upcoming Japanese mini-album '#GirlsSpkOut'
17 hours ago   0   1,460