An unnamed SBS drama producer has been arrested for drunkenly assaulting passersby.

According to MBC's 'News Desk' on March 5, the SBS drama PD is said to have assaulted passersby on the street while intoxicated and continued to be unruly at the police station, even making lewd and abusive remarks at a female police officer in her 20s. The PD is said to be a mid-level producer in his mid 30s who was the main director of a Monday-Tuesday drama last year.

A video also revealed the PD in question sprinkling soju on a passerby on the street in Hannam-dong, Yongsan-gu, Seoul. After seeing the scene, a group of people attempted to take the soju bottles away, but the situation got violent with the PD resisting and throwing bottles at the passersby in the face. Police then came on the scene to arrest him.

SBS has responded that the allegations are currently being looked into.

if you cant control your alcohol dont drink.

Polish up that resume boy... cause I think you just drank your way out of your current job.

Every single NBC program's official account on Twitter jumps on for an epic 'Dynamite' sing-a-long for #BTSWEEK on 'The Tonight Show Starring Jimmy Fallon'!
7 hours ago   23   8,549 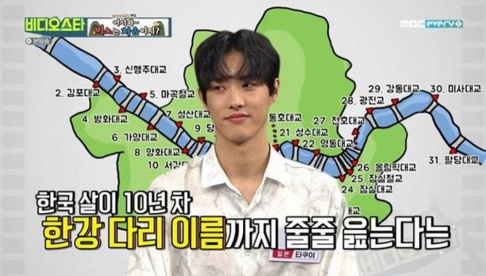 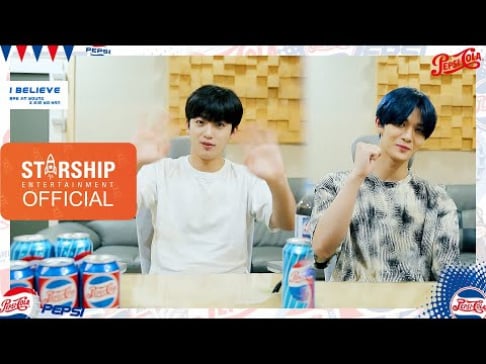 BTS' Jungkook shook the internet again, trended #1 worldwide and in the US following BTS' performance on the Jimmy Fallon Show
2 hours ago   8   2,178

BTS' Jungkook shook the internet again, trended #1 worldwide and in the US following BTS' performance on the Jimmy Fallon Show
2 hours ago   8   2,178