ESAE is a self-taught producer, singer, and artist based in Los Angeles and has been courted by major Korean labels, including SM Entertainment. However, her true passions lie in Los Angeles where she is currently honing her craft.

Moving forward from her previous release "A Car Going Nowhere", ESAE’s newest single "trying" sits alongside a warmly shot dance visual. Her softly spoken vocals perfectly complement the subtle chimes of melody throughout, with an understated beat running beneath her top-line. Given a dreamy finish over the top of its melancholy lyrics, she projects her charismatic personality with this sweet and soulful single.

When asked about why she wrote the song, she stated that "sadness is a part of life but having no one to share it with is unbearable. I hope that at the very least, this song shows people that there is someone else in the darkness with you if you happen to venture further in."

You can learn more about ESAE and listen to her music via the links below. 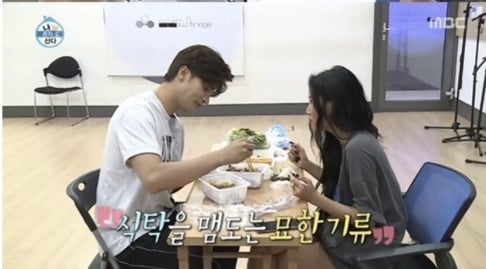 Panelists on 'I Live Alone' ship Hwa Sa and Sunghoon together 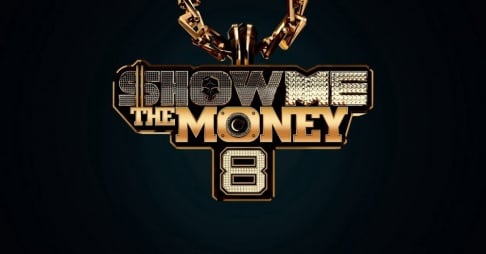 its not really my style of music, but its nice to get to know more korean artists. :)

BIBI says her underboob fashion was unintentional and she was unaware of it before it was too late
19 hours ago   32   59,905

Red Velvet's Yeri responds to a controversial YouTube channel which accused her of having 'Jennie Disease'
3 days ago   68   136,962