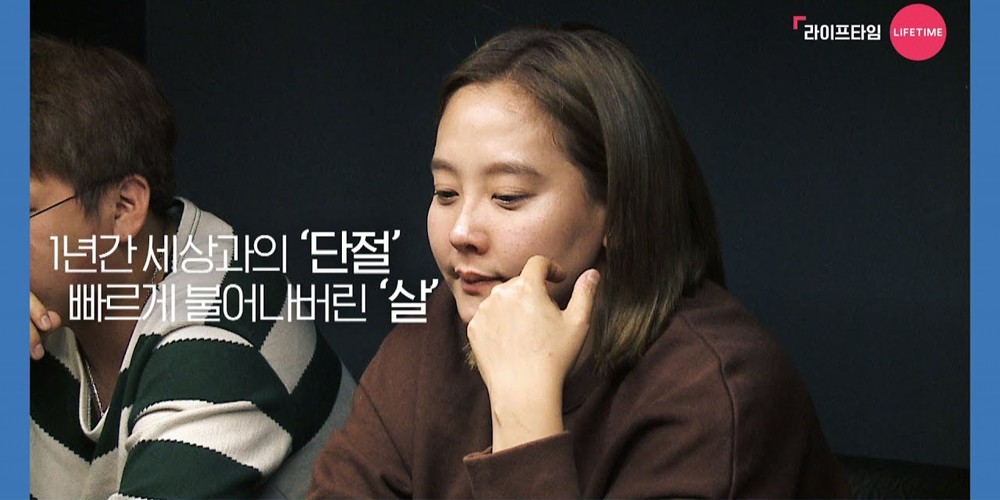 In teaser clip #3 for former CSJH The Grace member Dana's upcoming reality show 'Danalda', the singer explained why she experienced such a drastic weight gain.

Previously, Dana garnered attention by revealing her very different figure, and by declaring that she will be going on a diet project through her reality show. In her teaser above, Dana begins with, "There were two very big life events, and those two events happened within a few days of each other."
She continued, "Last year, I broke up with the person whom I was in a public relationship with. (It's been recently confirmed that Dana broke up with director Lee Ho Jae.) I ended up going on something called a 'breakup vacation' for the first time in my life, and I was trying to recover my mental stability in any way I could there, but that was when I got a call."
The call was to inform Dana of the death of one of her very close dongsaengs, and reflecting back on the tragedy, Dana couldn't help but shed tears. Dana then added on, "I felt like I had lost everything, and at the same time, my insomnia became severe, so I found that I was causing myself to gain weight."
Dana then confessed that she "didn't intend to return to the life of a celebrity, honestly. I didn't want to return with this weight gain and disappoint the fans. If I think about the company's view, it's something to be thankful for, because they were trying to get me to return to my career as a celebrity and offered to help me with this 'Danalda' project."
You can hear more of Dana's story on Lifetime's 'Danalda', premiering on November 21.
Share this article
Facebook
Twitter
17 33,823 Share 85% Upvoted

Is she talking about Kim Jonghyun? Since she is still in SM.

CSJH is one of those tragic groups in Kpop, that had everything going for them until they didnt and now their members are scraping to get by with musical gigs. They were vocally top tier as well. For anybody who isnt aware of CSJH Dana & Sunday - one more chance, check out the MV the song is some old school kpop vibe

Fans of NCT's Jaehyun attack Singaporean newspaper for 'damaging his reputation'
10 hours ago   32   29,300 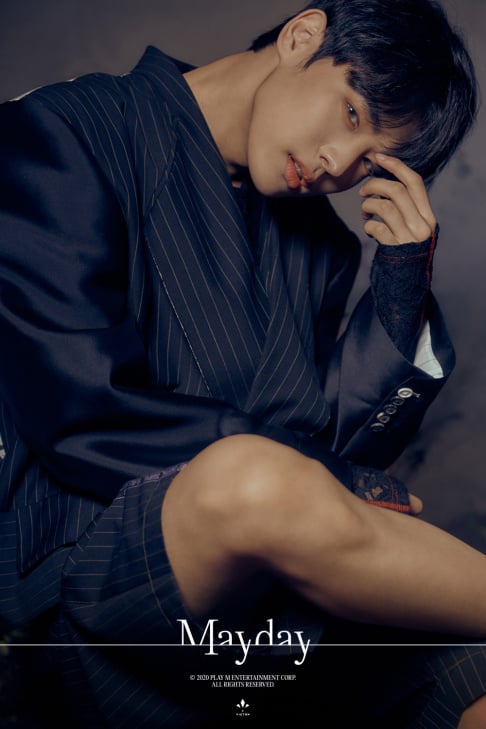 Fans of NCT's Jaehyun attack Singaporean newspaper for 'damaging his reputation'
10 hours ago   32   29,300