There is much excitement as it has been revealed that actor Lee Sung Min will be appearing on the popular talk show 'Yoo Quiz on the Block.'

JTBC News reported on January 10 that the 'Reborn Rich' actor will be filming a new episode of 'You Quiz on the Block' on January 11. According to the reports, Lee Sung Min is expected to unfold some of the behind-the-scenes stories of filming 'Reborn Rich.'

Lee Sung Min received immense applause for his role as chairman Jin Yang Cheol. He impressed many viewers as he perfectly depicted the character of Jin Yang Cheol, especially when he began showing signs of delirium.

Meanwhile, the new episode of 'You Quiz on the Block' featuring actor Lee Sung Min will air sometime this month in January. 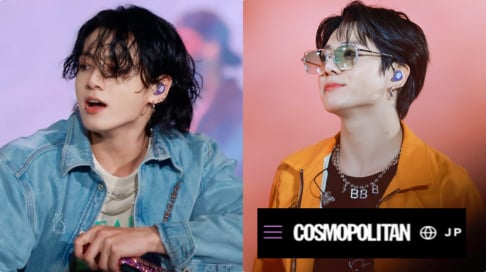 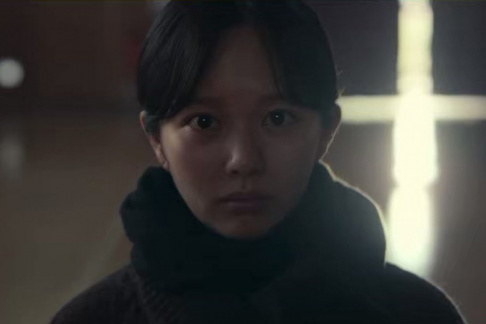 If it was on SBS/KBS/MBC he'd probably win Daesang. Song Joongki was the lead/main character, but I still think Lee Sung Min's performance is so memorable he would have won.

Similar to 7 or 8 years ago when MBC had the show Jang Bori and Oh Yeon Seo was the lead/main character... but it was Lee Yuri who played the antagonist role Yeo Min Jung who won the Daesang.

This drama was a hit because of Lee, not Song!

GOT the Beat yields disappointing chart results compared to their previous release
2 days ago   66   30,822