As many 2022 World Cup viewers predicted, Cho Gue Sung's popularity is continuing to rise after Team Korea's return to the country.

On December 19 KST, fashion and lifestyle magazine Vogue Korea revealed that the athlete is on the cover of their January 2023 issue. In the two covers, Cho Gue Sung shows off his impressive physique, fittingly posing with a soccer ball as he stares boldly into the camera.

That same day, Cho Gue Sung uploaded both covers to his personal Instagram account, to which teammate Lee Kang In left a comment and joked, "This doesn't seem to be the hyung I know??? 😳 Why did you switch people? 😅" Cho Gue Sung's other athlete friends, including fellow Team Korea teammates Kim Jin Su, also dropped their own positive reactions to the covers, including playful applause and fire emojis.

Meanwhile, as previously reported, Cho Gue Sung will be appearing on later episodes of both tvN's 'You Quiz on the Block' and MBC's 'I Live Alone.'

Check out the two covers below! 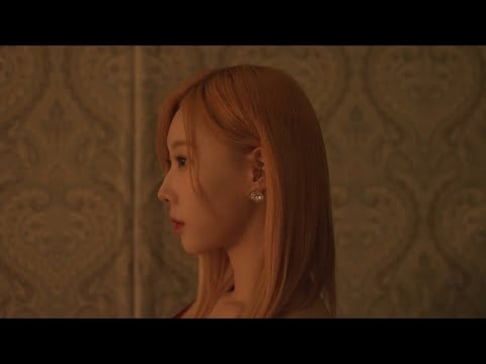 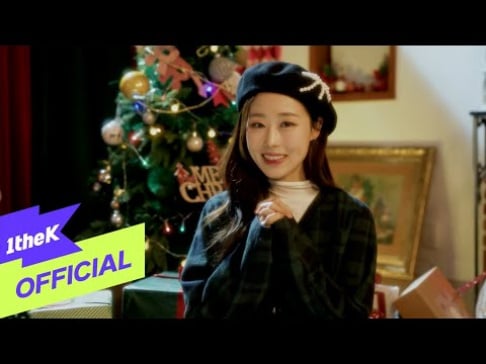 He's a skilled athlete and attractive to boot.

"Why wait so long and file only after he became famous?" Netizens question the timing of sexual harassment accusations against 'Squid Game' actor O Yeong Su
2 hours ago   15   6,737

Taeyeon is receiving immense praise after changing her singing style
48 minutes ago   1   2,590

NCT's Lucas expected to resume activities after his photo with SM Entertainment's CEO and an Instagram update
2 days ago   108   59,914