'The Glory' producers denied reports Song Hye Kyo asked for her photos and videos be deleted.

According to rumors, the actress of the upcoming Netflix series demanded her photos and videos related to 'The Glory', including the show's character poster, be deleted on various platforms. The rumors stated, "They took another photo down because the label didn't respond well today, and it's pretty controversial right now. Whenever there's a bad reaction, they just take down the post. Their community management is pretty serious."

However, 'The Glory' reps stated, "The video was produced to express our gratitude for the audience's great love for K-Content this year, focusing on work released in 2022. However, it was deleted because it included 'The Glory' before the show premieres." As for the show's character poster, the reps stated, "While trimming the phrase on the poster, something not in the final version went up in the process of editing and sending it back and forth. That's why it was taken down."

They further confirmed Song Hye Kyo did not make any request to delete the media, which also caused heated discussion among netizens.

In related news, 'The Glory' is set to premiere on Netflix on December 30 KST. 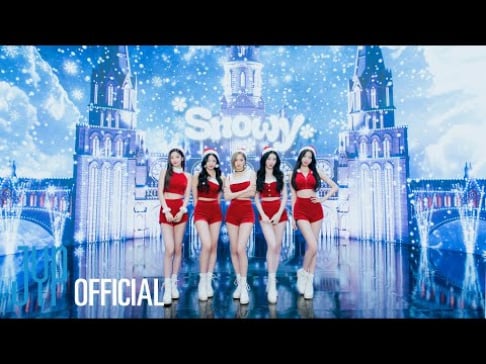 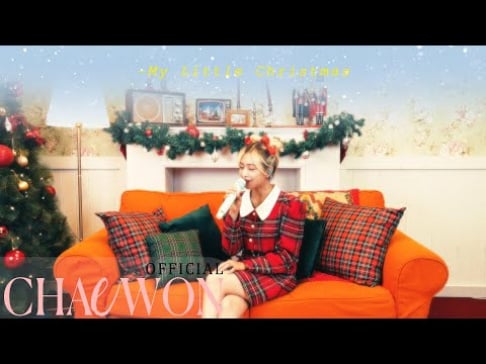 I am not a fan but this ageism on women is just ridiculous.

How Korean netizens are reacting to the news that Seungri will be released from prison by the end of the week
3 hours ago   35   8,373

Kang Min Kyung releases an official statement about her father who was recently arrested
21 minutes ago   1   1,180