MAMAMOO's Moon Byul revealed the tracklist for her upcoming single "The Present."

On December 15, Moon Byul dropped the tracklist revealing the titles of the songs that are waiting to be released. According to the tracklist, there are three songs, and they include "Because it's Christmas," "CHEMISTRY," and "PRESENT."

Moon Byul is getting ready for a white Christmas with the release of her special single "The Present," which will be released on December 22. 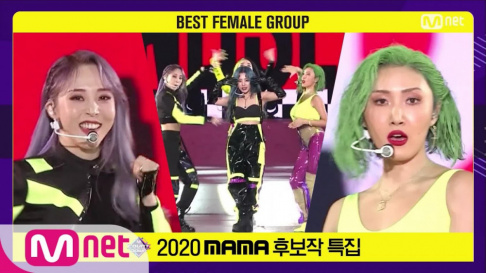 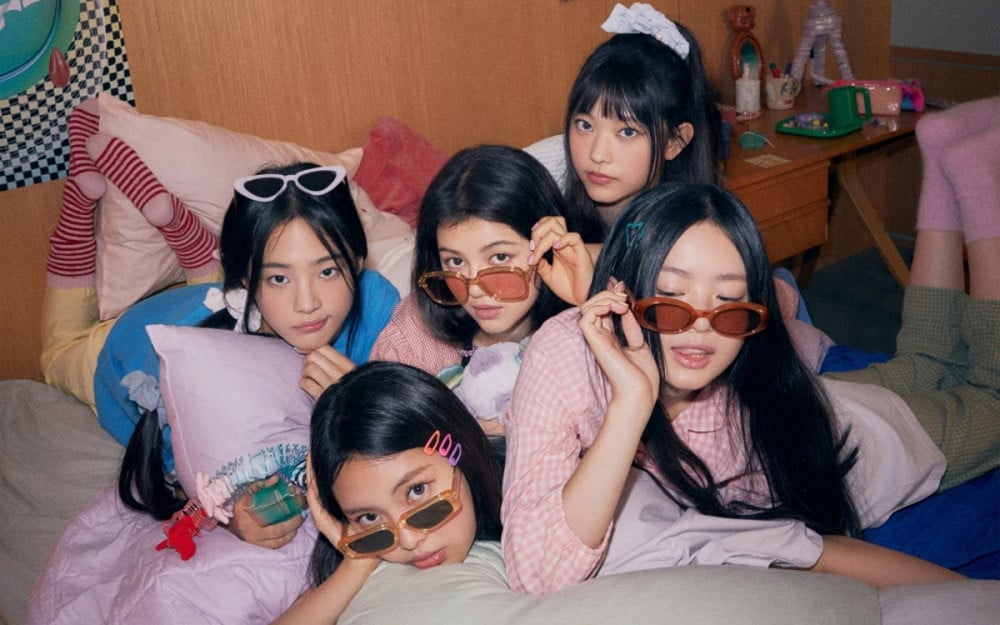 Good to see Chemistry from last year added to this single album.

LOONA’s Olivia Hye updates fans for the first time in 3 months after losing her injunction against BlockBerry Creative
3 hours ago   6   7,191