First, Super Junior's Kyuhyun and INFINITE's Sunggyu will be serving as judges in the 'vocal' category, representing the 2nd-generation of K-Pop's talented vocalists. Next, Jay Park and WINNER's Song Min Ho join the judging panel in the 'rap' category, bringing their expertise to the table. The 'dance' category will be judged by Girls' Generation's Tiffany Young and Highlight's Kikwang, as well as SM Entertainment performance director Shim Jae Won.

Meanwhile, JTBC's 'Peak Time' is a fierce survival program featuring various teams of contestants with prior debut experience. Rather than focusing on potential and growth, this survival show tests those with both experience and talent to see which team can come out on top as a "world class idol group". 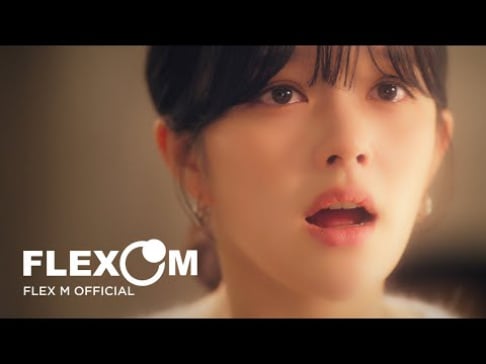 Actress Jung Ji So sings her heart out in live clip for 'We Were', sung for KBS2 drama 'Curtain Call' 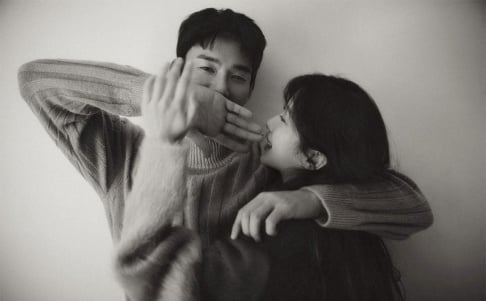 The irony about Fany judging the dancing is that she use to make the most mistakes with SNSD. She's still my bias, though. 😊

Wahahaha as a SONE, I’m 100% sure the rest of SNSD members are cracking up that Tiffany got assigned to dance. She does not like it y’all! I’m sure SooYoung, HyoYeon, YuRi, and YoonA’s going to tease Tiffany about this. Nevertheless, I’m so glad we’re seeing more of her with her drama and now this. Let’s go, Hwang MiYoung!

NCT's Lucas expected to resume activities after his photo with SM Entertainment's CEO and an Instagram update
22 hours ago   96   47,335

NCT's Lucas expected to resume activities after his photo with SM Entertainment's CEO and an Instagram update
22 hours ago   96   47,335