News
Posted by Dani-Dee 12 days ago

Meanwhile, Yoo Seon Ho first became known to the public as a contestant on 'Produce 101 Season 2,' where he competed as a CUBE Entertainment trainee. He made his solo artist debut in 2018 and has been appearing in a number of acting roles, including his most recent role as Grand Prince Gyeseong in the tvN drama 'Under the Queen's Umbrella.'

Check out the full image photos below! 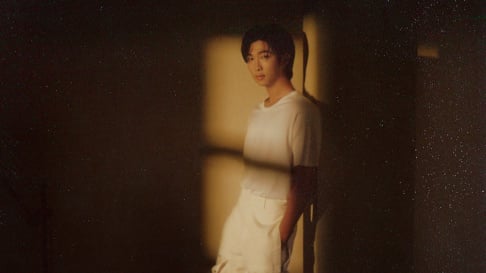 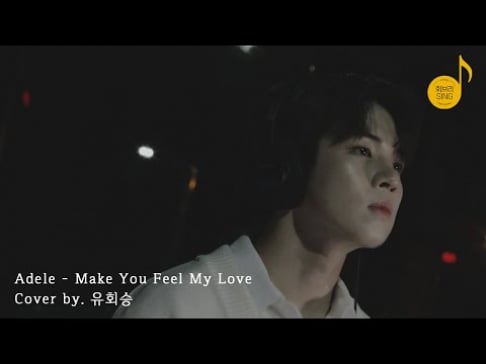 BTS's Jimin is spotted at the Incheon International Airport departing for the U.S.
2 hours ago   5   3,967

K-Netizens have a heated debate after Jeremy Erlich, Spotify's Head of Music Strategy, is frequently spotted with BLACKPINK Rosé
1 day ago   146   76,419