Selena Gomez is continuing to show strong support for the BLACKPINK members!

On November 27, the pop singer took to her official Twitter account to share photos of her backstage with BLACKPINK at one of the Newark dates of their North American tour, captioning the photo set with: "Selpink chillin."

In the images, Selena, Jisoo, Rosé, Jennie, and Lisa can be seen showing their close bond with arms around each other as they pose for the camera. The post gained attention from fans of both Selena and the BLACKPINK members, as the two acts famously collaborated on the 2020 single "Ice Cream," off of the group's first full-length album 'The Album.'

Meanwhile, BLACKPINK has since completed the North American leg of the tour. Next, they will be kicking off the European leg with stops in London, Barcelona, Cologne, Paris, Copenhagen, Berlin, and Amsterdam. 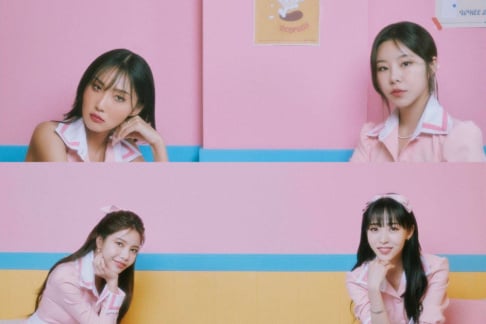 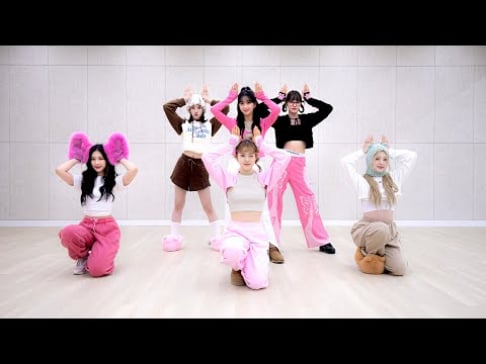 Song Hye Kyo responds to 'The Glory' viewers saying that she suddenly looks much 'older' than before
1 hour ago   6   6,506