BTS member Jungkook has once again racked up a new milestone on Spotify!

On November 26, Jungkook has officially exceeded 600 million streams across all credits, setting a new impressive record among Korean soloists.

With that, Jungkook has become the fastest Korean solo act to reach the 600 million stream count on Spotify. 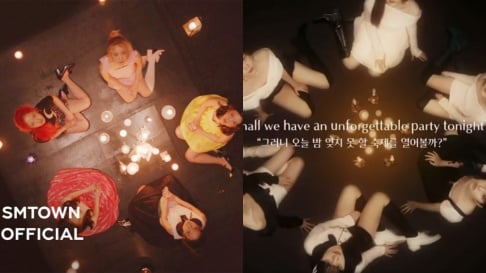 Check out the Winners of the 'Melon Music Awards 2022'! 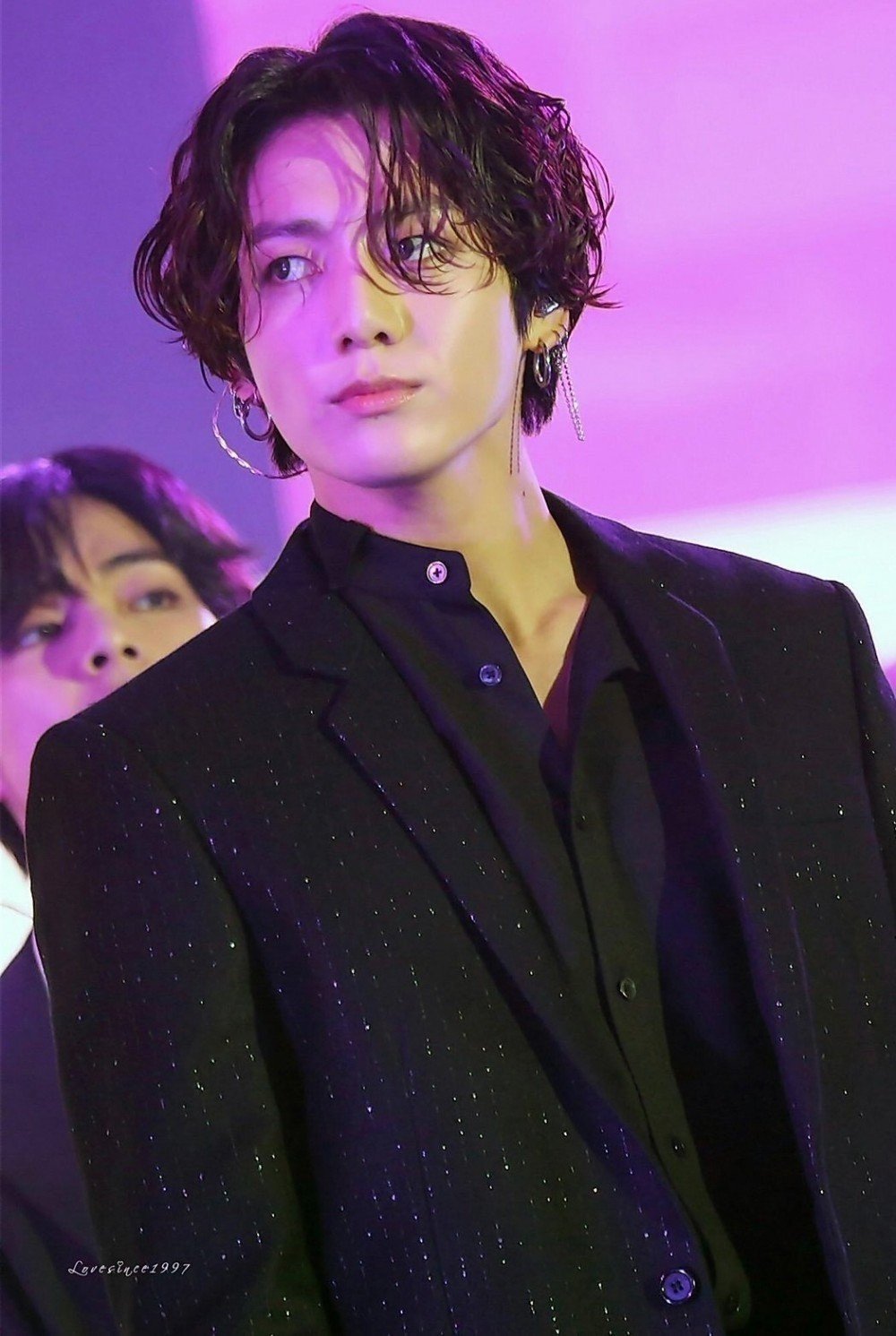 Jeon Jungkook Best of the Best .

LOONA’s Olivia Hye updates fans for the first time in 3 months after losing her injunction against BlockBerry Creative
3 hours ago   7   7,634