EXID break own record in first-day sales with 'X'

On September 29, EXID made their long-awaited comeback with the group's 10th anniversary album 'X' featuring the title track "Fire".

According to the data released by Hanteo, the album recorded 9,786 copies sold on its release day, setting a new record for the group.

With this, 'X' has become EXID's highest-selling album in first-day sales on Hanteo, surpassing the number of copies their 5th mini-album 'We' accumulated, which had a little over 5,300 album sales on its first day of release. 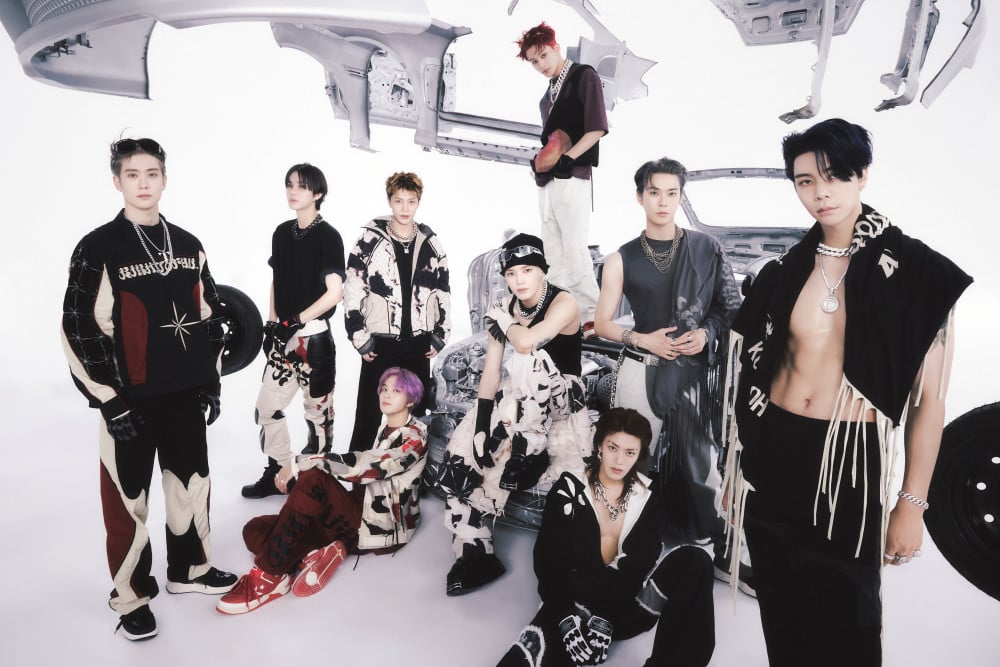 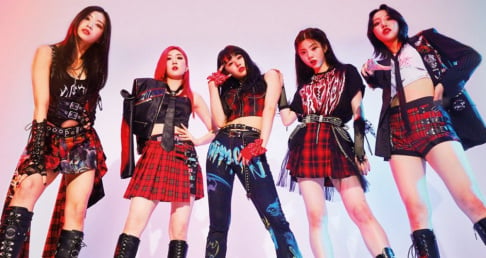 They deserve everything!! Truly unmatched talent, and the b-sides never disappoint. Hoping they gain the rights to their name and can release music regularly. Also waiting on LE's alleged 'sexy concept' debut

Good for them, but I have to say I didn't know their sales numbers were this low. 9,786 is their new first-day record? After the first day the numbers will drastically drop, so the final number will be, what, 20-30k?

Park Soo Hong cooks a meal for kids from a foster home he's helped for 20 years, thanking them for leaving encouraging comments during his difficult times
11 hours ago   14   7,278

BTS becomes the first to receive the MAMA Platinum award for winning all four Daesangs at once
3 days ago   49   28,680