'Reply' series actor Jung Woo is returning to tvN with a new drama after 9 years.

On September 6, tvN's new Monday-Tuesday drama 'Mental Coach Jegal' held a press conference with cast members Jung Woo, Lee Yoo Mi, Kwon Yul, Park Se Young, and Son Jung Hyun. On his return to tvN, Jung Woo expressed, "I feel new and excited as I'm greeting viewers on tvN after a long time. I was curious what kind of project and character I'd greet them with. I'm very excited."

He continued, "It's a warm story that'll touch your emotions, but it's not just heavy. I decided to take on the drama as this is a character that'll make viewers think of the actor Jung Woo as much as 'Reply' did." 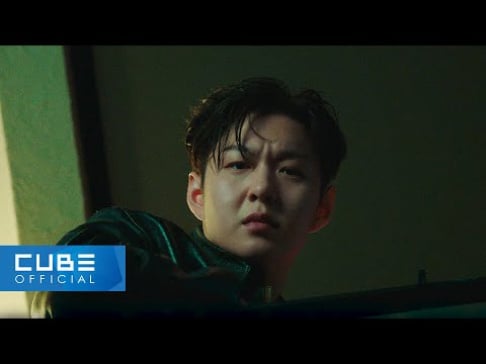 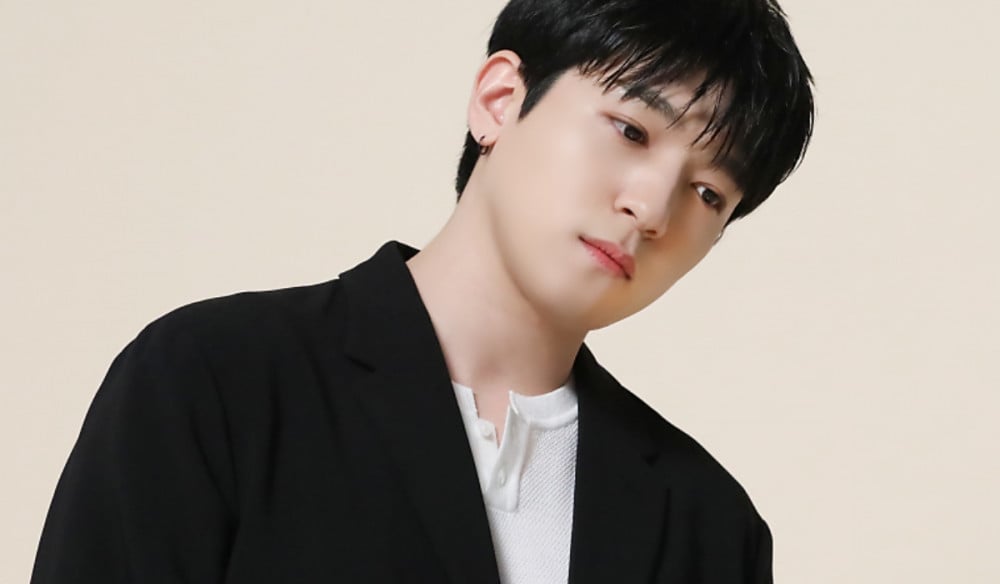 tvN drama 'Little Women' removed from Netflix in Vietnam due to offensive content
6 hours ago   18   10,591

Weibo rumors say that stars with foreign citizenship may soon be banned from appearing on Chinese TV programs
7 hours ago   27   11,800

Crush's recent Instagram story raises questions on whether he is referring to recent events related to ITZY Ryujin's 'V Live'
1 day ago   55   104,294