The critic continued, "We should all acknowledge the fact that their achievements are tremendous but that should not be linked to a special military service."

Critic Lim appeared on MBC's current affairs program '100 Minute Debate' on September 20 and had a discussion with Park Ji Won, former head of the National Intelligence Service, over the controversy of the special military service for pop culture artists. The critic revealed that he opposes the special military service of BTS members, claiming that “there is an issue of equity but (serving in the military) will bring good effect to the members themselves."

He continued, “I am happy that the social recognition of popular artists seems to be on the rise, but in retrospect, popular art, especially popular music, is a field that presupposes a return on investment. It is said that love and recognition from the public are the greatest rewards. That alone is sufficient, but I think it is against equity to be granted special military service or exemption again.”

Critic Lin Jin Ho added, “The most important thing right now is fairness, fairness, equity, and equality. Popular artists have received a lot of social recognition. Unlike other fields, I think BTS is already receiving a lot.” He said, “There has been an argument for a long time that enlistment can hinder the continuity of activities of the group, but if the members enlist sequentially, they can promote even if they are not a complete group of 7 members.”

He added, “The military should not be taken as a punishment. It's not about being locked up for 18 months. Unlike in the past, the current military has tremendous resilience. If a team like BTS arrives, enlistment itself will feel like a blessing, and correspondingly. Also, a special treatment might be added so that it (the military service) does not hinder their activities. They won't be as free, but I don't think there's a problem at all."

Critic Lim also said that preparing standards for special military service to pop culture artists is very complicated. He said, “Sports has gold, silver, and bronze, and fine art has a clear condition of ranking in competitions. But not popular culture." He said, "The success of BTS is very clear, but it doesn't end there. A lot of procedures will be needed to apply the military service exception.” 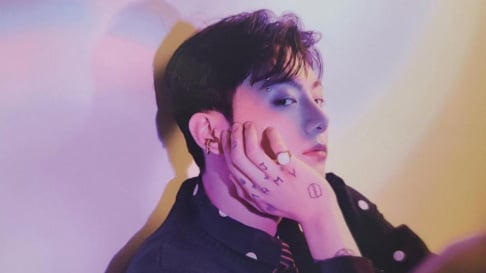 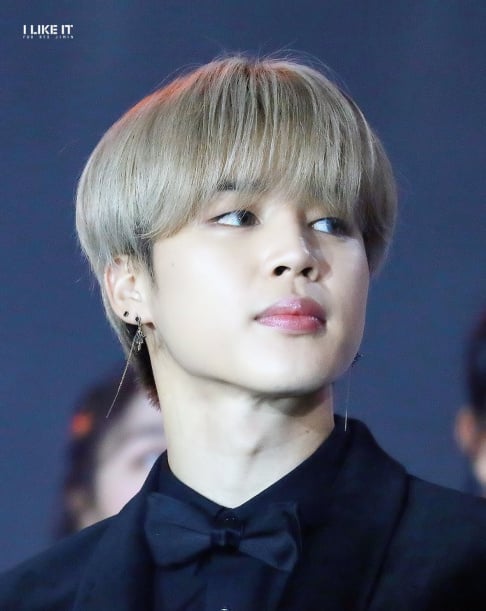 I agree with every word in this article. These are adult males; there are national duties.

This is the best explanation I have seen of why they should not get an exemption. The last paragraph explains it all.