Dream Catcher unveil a mysterious code for their October comeback

Dream Catcher unveiled a mystery code for their October comeback.

Meanwhile, the details of Dream Catcher's upcoming album has not yet been released. Stay tuned for updates! 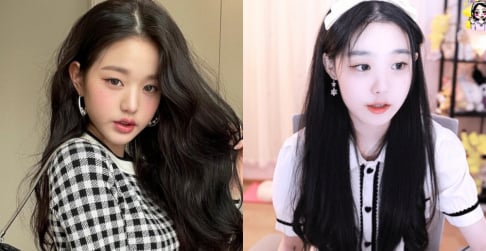 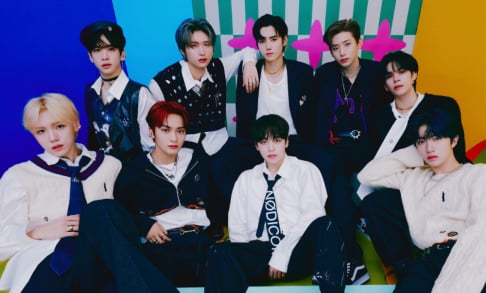 @its_benny23 on instagram already decoded this (see below). The message sounds epic, and I got goosebumps just reading it. Can't wait for their comeback!

This is their determination to take the same path together.

The glaring eye of the typhoon, the earth burning hot, the moon swallowing us with the rising tides.

With destructive natural disasters recorded each year, the end is nearing.

Longing for peace, we are holding the line together.

In between the devastation and crumbling hope, 7 individuals advance towards a faint light.

We are behind them.

Dreamcatcher's declaration, conviction, and firm VISION to restore the planet of life.

tvN drama 'Little Women' removed from Netflix in Vietnam due to offensive content
7 hours ago   21   14,707

Weibo rumors say that stars with foreign citizenship may soon be banned from appearing on Chinese TV programs
8 hours ago   29   13,431

Crush's recent Instagram story raises questions on whether he is referring to recent events related to ITZY Ryujin's 'V Live'
1 day ago   56   106,351