In the 11th episode, a product placement ad was spotted and surprised viewers. In this episode, there was a scene in which Woo Young Woo's colleague and friend Choi Soo Yeon preparing to meet her new boyfriend, who came to see her suddenly while she was working in the office. During that scene, Choi Soo Yeon took out a multi-balm and began putting it on her forehead, lips, and neck.

Previously, it was analyzed that ‘Extraordinary Attorney Woo’ was able to escape from excessive product thanks to the low-production cost, and this soon became one of the factors of the drama's popularity.

According to a report published by the Export-Import Bank of Korea's Overseas Economic Research Institute in April last year, the production cost of a 16-episode drama is between 10 billion and 13 billion KRW (7.7 million to 10 million USD), while 'Extraordinary Attorney Woo's production cost is said to be higher at about 20 billion KRW (15.3 million USD). This was also the reason why there were no scenes of the main characters taking red ginseng out of nowhere or having dinner at a franchise restaurant.

This multi-balm applied by Choi Soo Yeon on the latest episode is also a product that frequently appears as a product placement in various dramas and is a familiar cosmetic to viewers of Korean dramas. It is so frequently seen that there were viewers who praised 'Extraordinary Attorney Woo' saying, "Good thing that Woo Young Woo didn't suddenly take out a multi-balm and put it on." 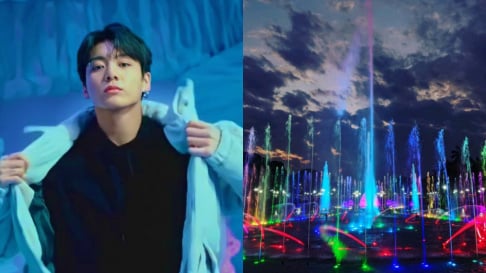 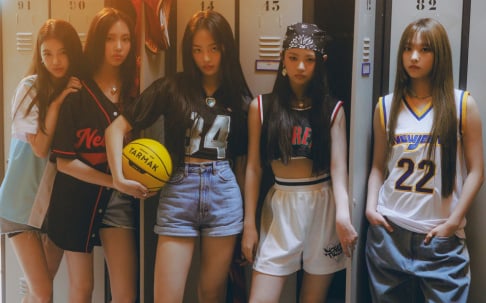 Wtf? The drama finished filming way before it bcm super popular. I'm not saying that was not ppl. I'm saying the ppl was not added after it bcm popular.

AKP BUZZ
The restaurant that put a cigarette butt in their chicken closes down
3 hours ago   8   5,764

A video of a catfight between Park Eun Bin and Lee Se Young as child actresses spreads online
2 hours ago   1   17,614

[T/W] A YouTuber receives heavy criticism for saying he wants to beat up Song Min Ho and that depression is nothing but an excuse
4 hours ago   19   6,612

A video of a catfight between Park Eun Bin and Lee Se Young as child actresses spreads online
2 hours ago   1   17,614

How K-netizens are reacting to Kim Garam sharing her side of the story + publicizing her school violence committee record
18 hours ago   146   50,549

HYBE ADOR's Min Hee Jin responds to the accusations that she is glamorizing pedophilia
1 day ago   168   53,894