On August 3, NCT/WayV member Winwin posted an update via his Weibo, writing, "There is only one China". The post was accompanied by an image representing the "One China" principle, which claims that territories including Taiwan, Hong Kong, and Macao are all part of the sovereign state of China.

The identical posts by Winwin and Yiren come during a time of high-tension in politics, just after United States House Speaker Nancy Pelosi arrived in Taiwan on August 2. Numerous Chinese celebrities and netizens have voiced their anger on Weibo regarding the U.S. speaker's visit, claiming that the move is cause for aggravation of China-Taiwan relations.

Meanwhile, Korean netizens are heavily criticizing Winwin and Yiren for their involvement in the ongoing political affairs, commenting,

"Please kick WayV out of NCT."

"Why do these Chinese idols debut in Korea! Just go to your own country!"

"Posting that in this climate is basically asking for war."

"Please leave NCT out of this, WayV is not a part of NCT..."

"Any Chinese idol who posts about 'One China' is good as dead in Korea."

"Can we seriously ban Chinese idols from K-Pop already."

"Can someone make a list of all the Chinese K-Pop idols who posted this on Weibo? So we can boycott every group they're a part of."

"I really want to ask them. Will you be happy if war breaks out?"

"If any more NCT members upload this... NCT is over in Korea."

"Don't they have any decency? They support a socialism but they want to make money in a democratic country." 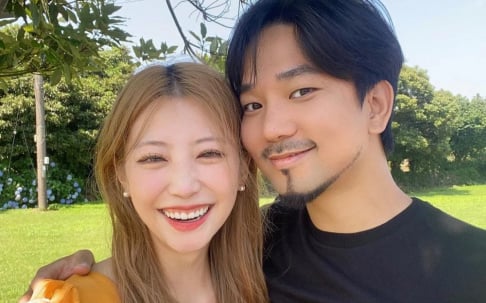 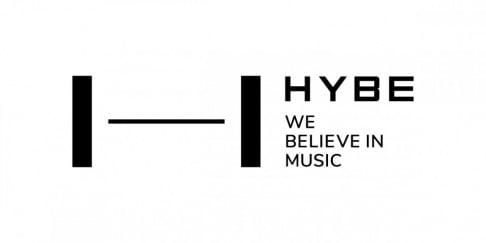 celaenoscope1,302 pts 15 days ago 30
I feel like this is probably the one time where I'm going to side with knetz; I understand that most Chinese idols HAVE to post stuff like this in order to remain in the good graces of the Chinese populace, but if they're gonna promote internationally, they have to deal with the fact that they're going to get criticized for it.
69 (+89 / -20)
Share

Chinese idols are merely using SK as a stepping stone for their careers. They get the training and exposure in SK.

Most of them plan to eventually return to China where the market is bigger, and pay better if you’re popular.