IVE's Jang Won Young might be the most popular fourth-generation girl group member as everyone has fallen in love with her adorable and lovely visuals as well as her performances on stage.

IVE recently made a comeback with their 3rd single album 'After LIKE' and have been topping various music charts. The girls have been receiving immense love from fans and also the general public in South Korea.

In particular, Jang Won Young has grabbed the attention of K-pop fans with her cute personality that is even shown on music programs.

While dancing and singing, the close-up camera hovered over the idol to capture the IVE members. That is when Jang Won Young is seen flinching but still continuing with the choreography.

Many fans are finding Jang Won Young adorable in the video and can't help but love the idol. 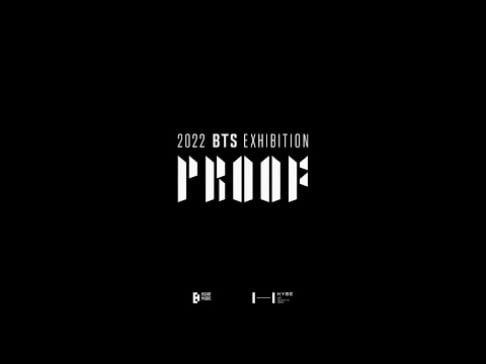 '2022 BTS EXHIBITION : Proof' to showcase BTS's legendary history for the past 9 years 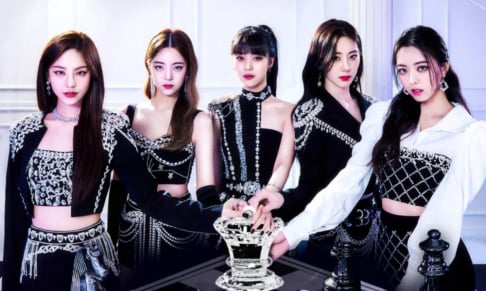 She's so adorable and sweet. I hope people stop giving her so much hate😫♥️

Hate or love her, you can't deny she works incredibly hard and that is something admire and aspire