BTS has been named as the honorary ambassador for the World EXPO 2030 BUSAN, and on July 19, a ceremony was held at HYBE's headquarters where the Bid Committee visited to give plaques to the BTS members for being honorary ambassadors. As ambassadors, they will be working to promote the culture of Korea, starting off with performances in Busan.

Many fans tuned in to watch the global boy group become appointed as the ambassador for the World EXPO 2030 BUSAN and couldn't help but be angered. This is because many of the officials/politicians at the event would lift up the members' arms without any warning, in turn twisting the members' arms.

In these instances, the BTS members looked clearly uncomfortable as they were not expecting their arms to be lifted in the air so awkwardly. 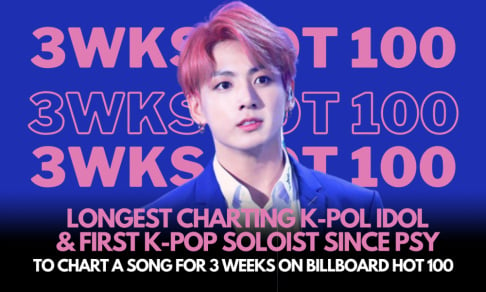 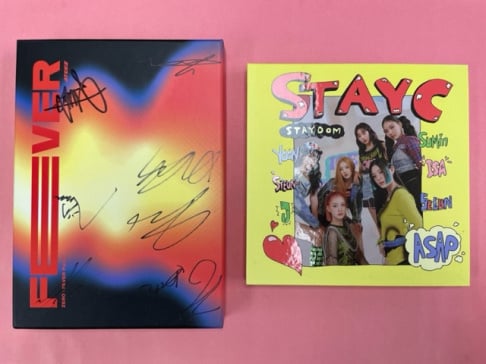 Yeah, that is odd because it looks like they were shaking hands but all of a sudden arms need to go up in the air. It wouldn't be a big deal but I can literally see there arms being twisted, so I understand the concern. Also, they are still practicing social distancing over there so why are we touching?

It was quite odd looking. I think they were just over excited meeting BTS.

IVE members share a spoiler for their comeback on their way to film 'Knowing Brothers'
4 hours ago   12   3,921