News
Posted by Sofia-Sayson 23 days ago

IU to hold 2-day concert in Seoul in September

IU has announced her concerts to take place in September!

On July 27, IU dropped a poster revealing the dates and location of her upcoming awaited offline concert in Seoul.

According to the poster where IU is seen wearing a marching band suit, the singer will be holding her 'The Golden Hour: Under The Orange Sun' two-day concert on September 17 and 18 at Jamsil Sports Complex Olympic Main Stadium in Seoul, a venue that has a 69,950 capacity. 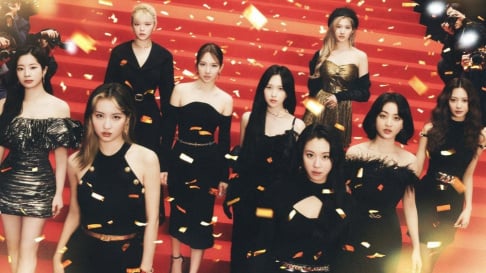 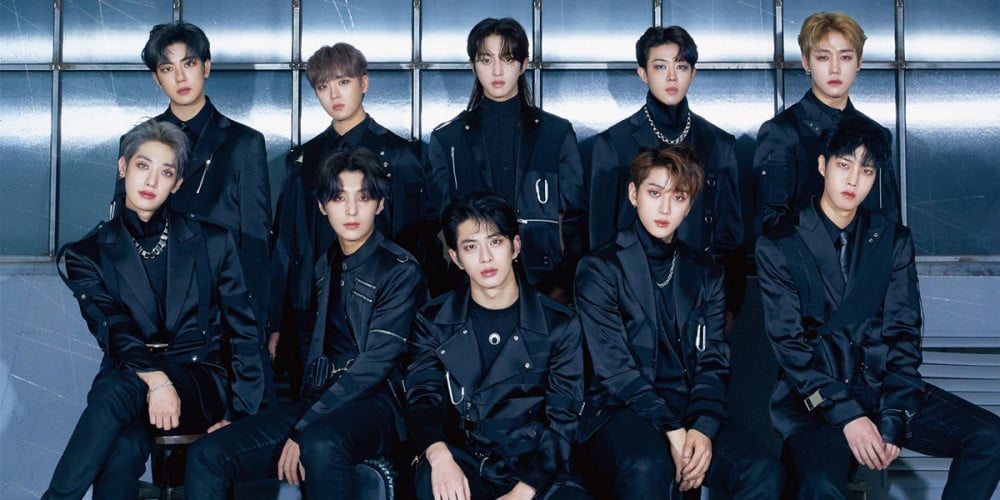 Only a true queen can fill a venue that size. 👑

Yay! Fantastic! She had been wanting to do this for awhile!