TVING original dating reality show "Transit Love" is back with its second season!

"Transit Love" is a reality show that stars multiple couples who have separated to meet again and live under one roof, as they look back on their past love and seek to find new love. On the first episode of the season aired on July 15, the participants of the highly anticipated show is unveiled, and in particular, female participant Choi Yihyun is creating a buzz online for her visuals and resembling dancer No:ze.

Other female participant, Nayeon, along with MC Simon Dominic, both made the comment, "You really look like No:ze." Simon Dominic also added, "This is the kind of visuals those in their twenties really like nowadays."

Check out some of her photos on her personal Instagram below. 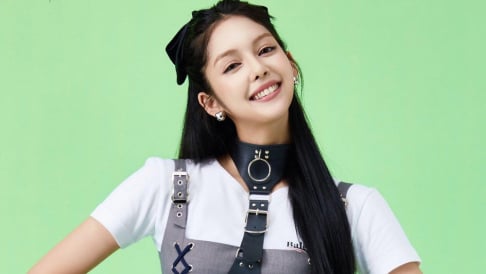 Lapillus member Chanty to be absent from schedules due to high fever; group to miss today's episode of 'Inkigayo' 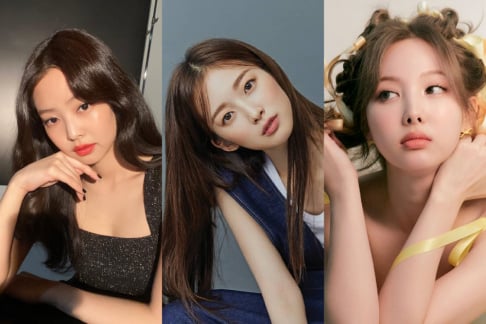 AKP BUZZ
The restaurant that put a cigarette butt in their chicken closes down
3 hours ago   8   5,328

[T/W] A YouTuber receives heavy criticism for saying he wants to beat up Song Min Ho and that depression is nothing but an excuse
4 hours ago   18   6,334

NMIXX's Sullyoon and NewJeans' Minji said to be classmates at the famous Hanlim Arts High School
2 hours ago   2   1,824

How K-netizens are reacting to Kim Garam sharing her side of the story + publicizing her school violence committee record
18 hours ago   146   50,380

HYBE ADOR's Min Hee Jin responds to the accusations that she is glamorizing pedophilia
1 day ago   168   53,801