Some fans who waited at the Seoul Gimpo Business Aviation Center on June 28, to welcome BTS's V back to Korea after his overseas schedules, have stepped up to explain various events that seem to have led to the incident involving the wall of press reporters.

On the morning of June 28, some news headlines criticized BTS member V for "ignoring fans and reporters" after arriving at the Gimpo airport. V, who seemed aware of the situation, shared a brief apology via Weverse.

But according to the fans who were present at the airport, these are some of the situations that occurred prior to V's arrival:

"Here's what happened at the airport. First, the plane's arrival time was delayed. Second, it was pouring rain. There were so many fans waiting, and so the security staff told the fans to leave the site and return at 11 o'clock. Obviously, some of the fans who waited in line for hours got anxious because they thought they might lose their spots, but a few security team members came and organized the line. But right then, it started raining so hard. While people were trying not to get rained on and also get in line, a bunch of latecomers (foreign fans) ran to the front of the line. They got in a fight with the people who were supposed to be at the front of the line and the police were called!"

Furthermore, the situation continued with:

"Typically, the press and reporters are roped off with security lines, but because of the rain and the chaos they didn't put out the lines. So they just had the fans wait right behind the reporters. But then the problematic foreign fans suddenly left the line and ran up to the road where vehicles stop to pick up arriving travelers, like they were getting so close to the road it looked like they might get hit by the cars. The security team kept having to warn them not to go in the road, but those fans ignored the security and stayed there. When Lisa came, they rushed her car and banged on her windows, and it looked dangerous. Before Lisa's turn, they were lingering by the car that V was supposed to get in, and the reporters yelled at them to move. It was total chaos, and the reporters were angry because the foreign fans were blocking their view."

Finally, when the time came for V to appear,

"It was supposed to be that V came out from the airport, then walk a small distance to get to his car, but the security team went in and out and so it's speculated that they delivered an update about the outside situation. So then the car drove up right in front of the exit so he could get in right away. After V left, the situation calmed down a little, but then Lisa came out and those foreign fans literally rushed her car and ran right alongside the car when it was driving away. Even when people asked the security to do something about those problematic fans, the security frowned and say that they wouldn't listen."

Seeing the explanation, many netizens commented, "He knew about the situation, that's why he posted on Weverse even before some of those news articles got published", "There is no reason for him to get criticism over this, it was totally outside his control", "The mess at the airport yesterday was the on another level", "It could have been really dangerous", "Fans just need to stop going to the aiport, it doesn't benefit anyone", and more. 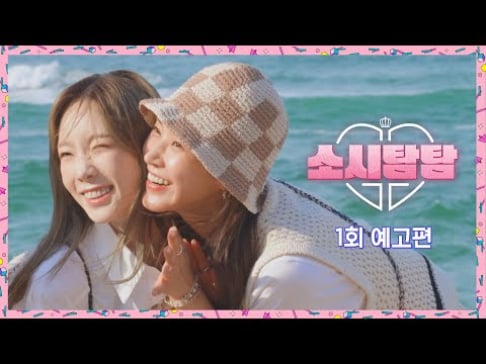 Girls' Generation get ready for their 15th anniversary with a loud, laughter-filled teaser for their upcoming variety, 'Soshi TamTam' 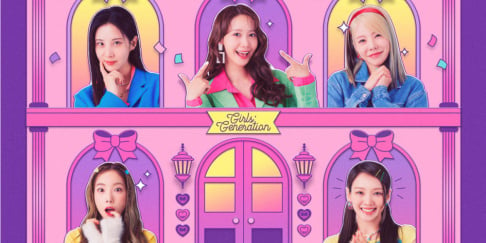 This is the first time it happened.. why?? Bcz they made the situation worst and for his and everyone's safety he did right thing.. but obviously some "so called" "ENTITLED fans" are hurt bcz he didn't bow to them.. for them idols are their puppets.. they don't see them as human.. he apologized when he didn't have to.. waved his hands too when he could just ignore bcz as per rule by his company but people still want more.. he always talked to fans bowed to them and cheered them but bcz of one incident people forgot 10 years of love and respect he had given to fans.. being celebrity is difficult 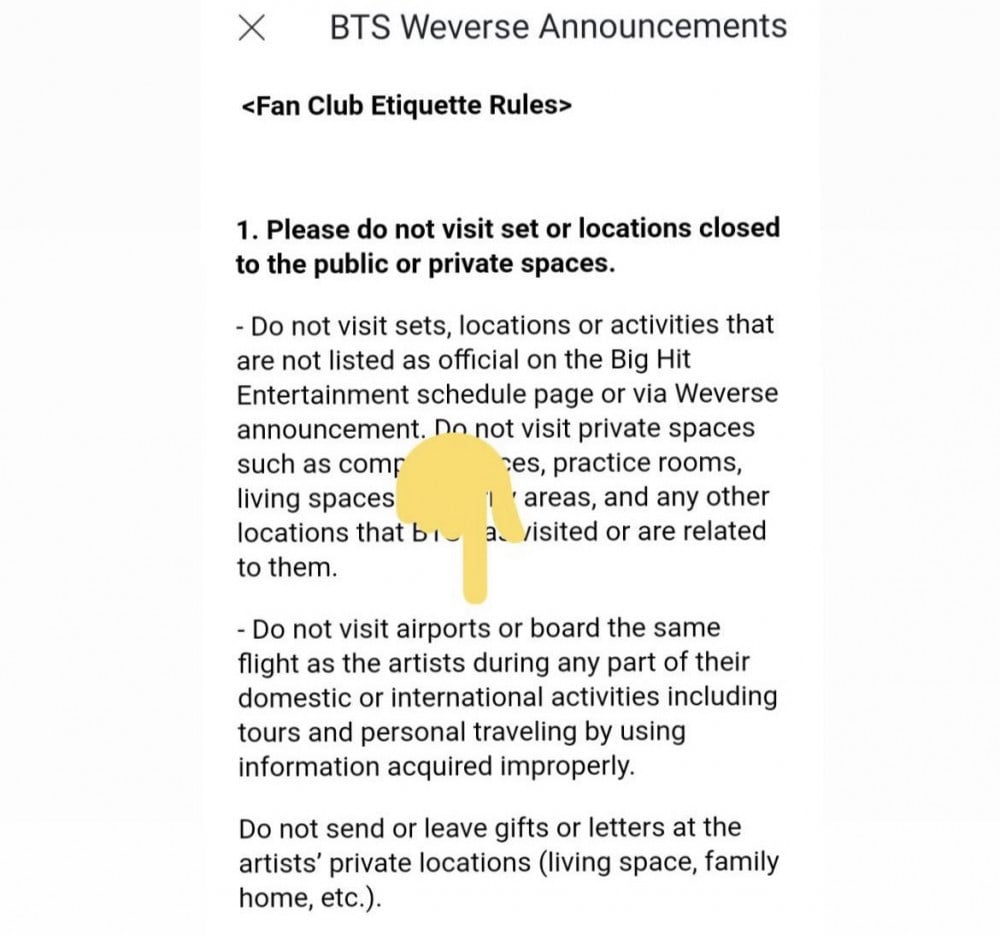 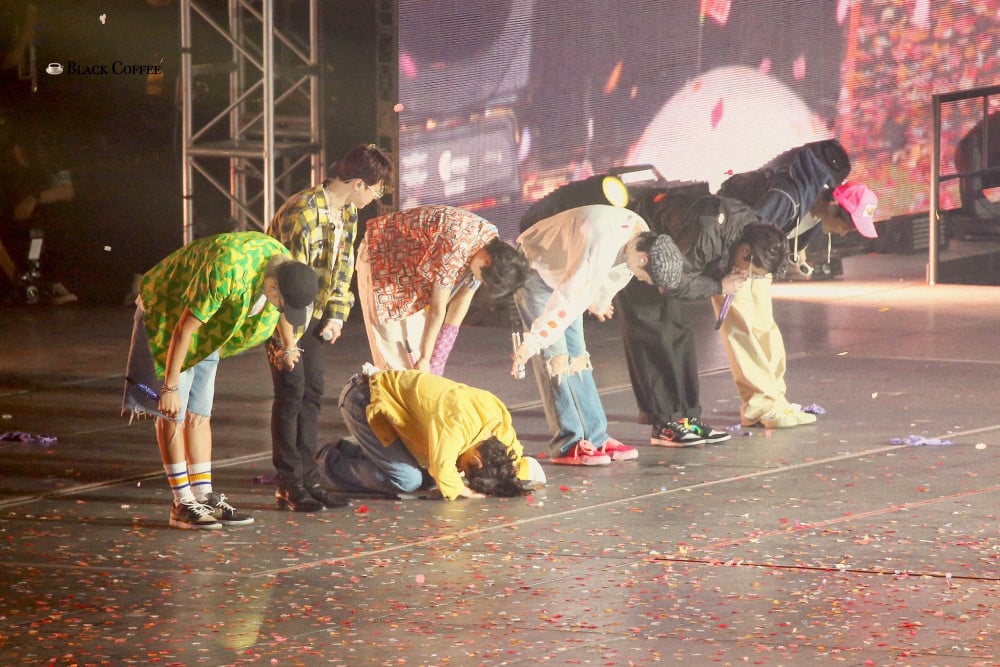 People are so entitled. He doesn't have to give fanservice if he doesn't want to.

BLACKPINK is trending around the world again and they look amazing in a new video shared by YG Entertainment
2 hours ago   4   3,151

Breaking down the barriers as trailblazers for K-pop: The long-list of BTS's achievements In The U.S.
15 minutes ago   2   223

The huge earnings potential for Jessica while promoting in China
35 minutes ago   4   2,268

Is BLACKPINK coming to your area? Check out the dates and locations of BLACKPINK's upcoming 'BORN PINK' world tour
7 hours ago   55   32,040

Red Velvet's Yeri responds to a controversial YouTube channel which accused her of having 'Jennie Disease'
1 day ago   58   91,337