Song Hye Kyo is a beautiful design team leader in released still cuts for upcoming SBS drama 'Now, We Are Breaking Up'

On October 6 KST, the production crew of the upcoming SBS drama 'Now, We Are Breaking Up' released the first set of still cuts of Song Hye Kyo. In the photos, Song Hye Kyo perfectly portrays her character of Ha Young Eun, a cold and realistic woman who has succeeded in both her career and love life. The photos alone gave a glimpse of Song Hye Kyo dominating the filming set with her outstanding beauty.

Meanwhile, 'Now, We Are Breaking Up', starring Song Hye Kyo and Jang Ki Yong, is a drama that tells a series of stories regarding love and breakups in romantic relationships among those working in the fashion industry.

'Now, We Are Breaking Up' will premiere on November 12 after the finale of 'One, the Woman'.

I know people are going to hate on me for this but I'm gonna say it anyways. In my opinion, this actress is bit over-rated when it comes to acting. As for her beauty, yes she is a beautiful woman. I liked her in DotS. So I decided to watch her dramas and I have to say she never challenges herself or her acting skill. The characters she chose portray had almost the same facial, physical and emotional expression which is sad, boring women. Maybe her DotS was little, I mean slightly bit happier character than usual. 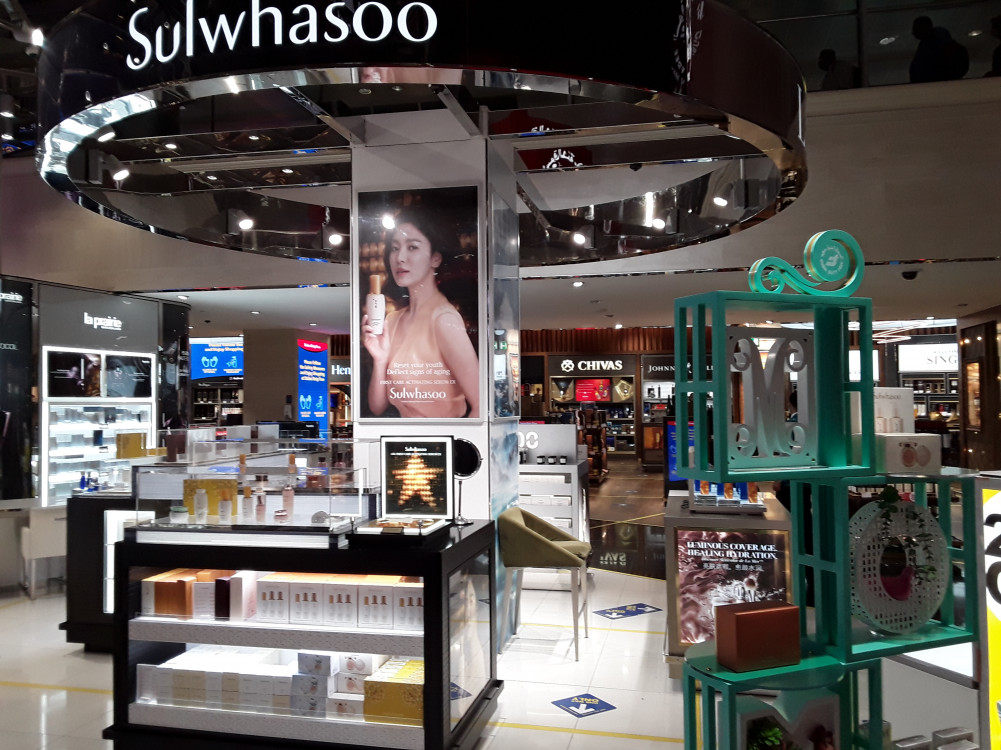 Kim Seon Ho continues to be dropped from his film projects following controversy
5 hours ago   78   57,635

Ex-girlfriend 'A' who raised accusations against 'Actor K' rumored to have worked in the broadcasting industry for nearly 10 years
11 hours ago   84   126,686

A media outlet reports that Kim Seon Ho's exclusive contract with his agency expired back in September
17 hours ago   45   40,956