On October 26 KST, 'Dispatch' raised suspicion against the claims made by Kim Seon Ho's ex-girlfriend and explained there are questionable things to the ex-girlfriend's claims.

The reports further revealed that Kim Seon Ho decided to break up with his girlfriend due to her continuous lies. 'Dispatch' released another set of text messages Kim Seon Ho had shared with another acquaintance to support this claim. Kim Seon Ho's text message read, "Yesterday at dawn, [she] got caught lying. [In the past] I told her I would only let her pass once. But she got caught going to a location where there were men and pretending she didn't go. The problem is that when I told her, she thought I was talking about something else and mentioned a different time when she had met another man." However, in a different text message he shared with Choi Young Ah, Kim Seon Ho decided to forgive her and began dating her once again.

After the reports made by Dispatch, the online communities have been filled with discussions about Kim Seon Ho and the alleged ex-girlfriend, Choi Young Ah. The public opinion about the actor seemed to change once again as netizens began to comment, "If this is true then, was that even Kim Seon Ho's baby?" "So the truth was uncovered. The people who cut Kim Seon Ho from advertisements and spread false articles just after listening to one side should apologize," "He really loved her, this is so sad," "I think Kim Seon Ho is amazing if he stayed silent without explaining all this - if this is true," "So Kim Seon Ho took the blame," "I knew it. The guy divorced her just after 17 days," "The truth will always be revealed," "Kim Seon Ho was such a nice guy in 'Two Days and One Night.' He was yelled at by the other members because he wasn't able to solve the game but the other members were also late. Kim Seon Ho didn't say anything about the members not doing right but he just bowed and apologized" and "Reading this article reminds me of the producers of 'Hometown Cha-Cha-Cha.' They trusted in Kim Seon Ho." 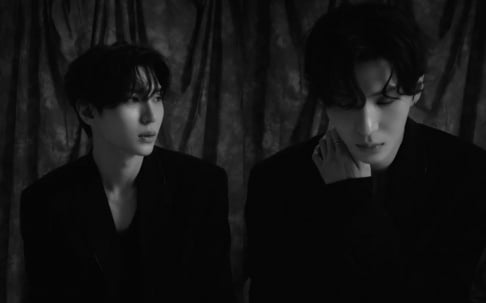 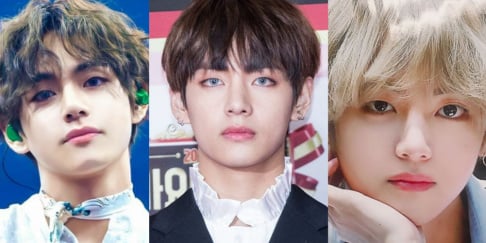 The possibility of him not doing anything because he loved her so much makes me sad? Like idk but after this whole controversy I started watching some of his contents- and um he seems like a nice person??

Look dispatch or K-YouTubers would never come forward to indirectly defend him and clear his name if he was actually guilty- they usually try to milk the situation but yeah I trust dispatch in this one cuz why would a big site like dispatch risk their name for an actor that can easily be replaced in the industry?? (Just like everyone else-)

His company is shitty and I don’t trust a cheater btw how are we even so sure that the baby was his bby if she was seeing other men as well??? Idk but I hope KSH will be able to clear his name and get back his career..it’s kinda hard but it’s not impossible for him to comeback since k-nets are positive towards him after dispatch’s article

How the tables have turned