BTS's Jungkook is listed by "The Economic Times Brand Equity" as one of the world's most influential for his brand power, along with Elon Musk, Jeff Bezos, and Prince Harry

Jungkook is listed by 'The Economic Times Brand Equity' in the list of the World's Most Influential Person for his brand power and endorsing brands, along with Prince Harry, Meghan Markle, Tesla CEO Elon Musk, and Amazon founder Jeff Bezos.

Highlighting Jungkook's huge impact on brands he has endorsed for free, Economic Times reported on the power of organic publicity.

"When Brands Score Endorsements For Free"

Newspaper 'Economic Times' also featured Jungkook in its printed newspaper version with online version for his brand power and increasing sales of Kombucha by fivefold.

Jungkook's impact on the brands he has endorsed unexpectedly is unrivaled as so many small brands broke into global markets and were able to open their first physical stores due to the sales and brand power of Jungkook.

Jungkook talked about his impact and brand power about helping small businesses to grow in his weverse interview.

'Restaurants aren’t doing well and there’s a lot of closed-up shops in the markets now, as you know. So if I’ve had an effect on even one person, it’s been worthwhile. And sometimes people that I had influence on go make donations, too.'

The Brand 'TEAZEN,' which became famous after Jungkook drank Teazen's Kombucha in his v-live and caused a sold-out crisis, the brand's sales tripled and broke into global markets, has won 'Brand Of The Year Award 2021' and thanked Jungkook by donating again in his name.

We are so proud Of Jeon Jung Kook 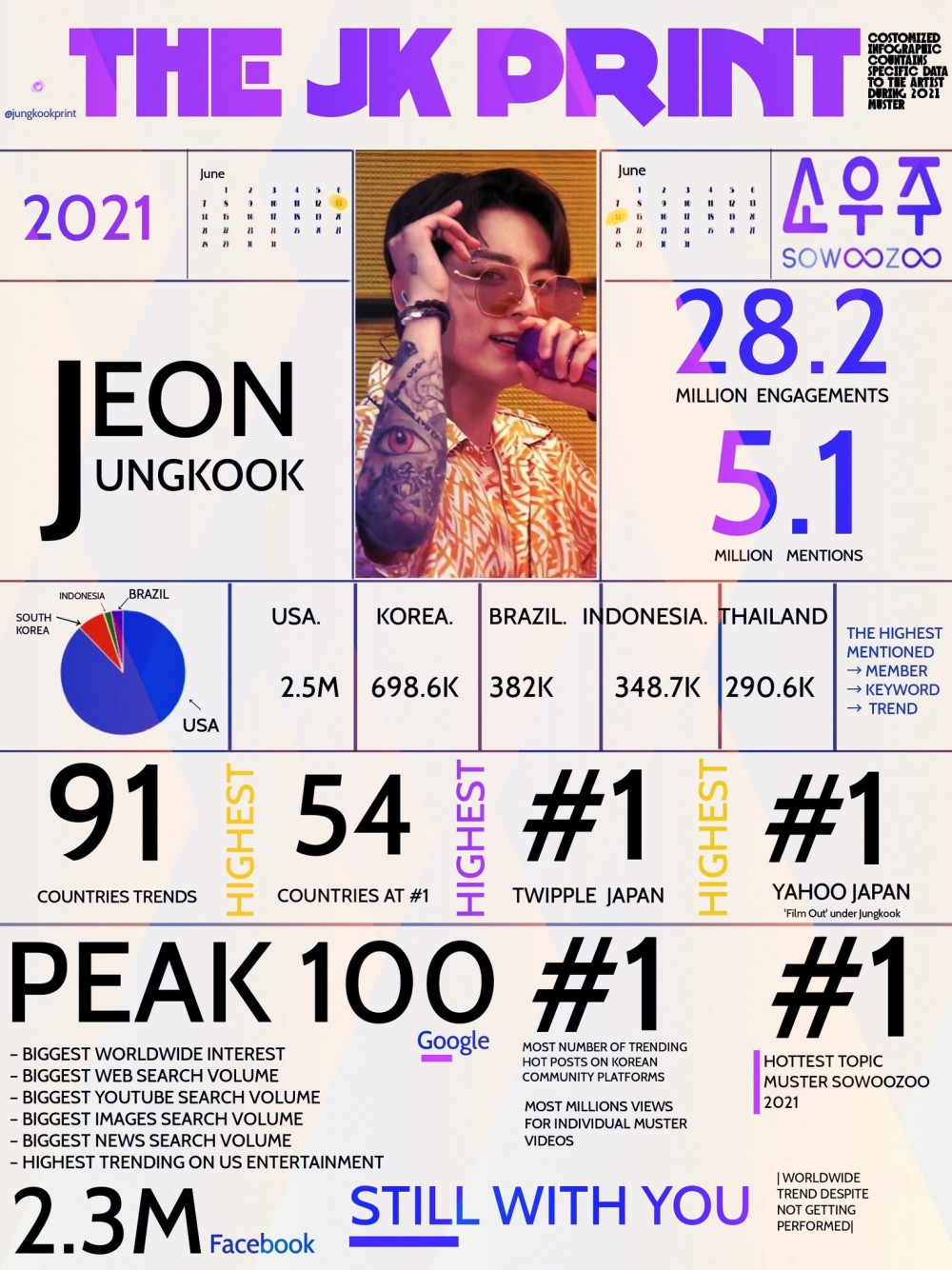 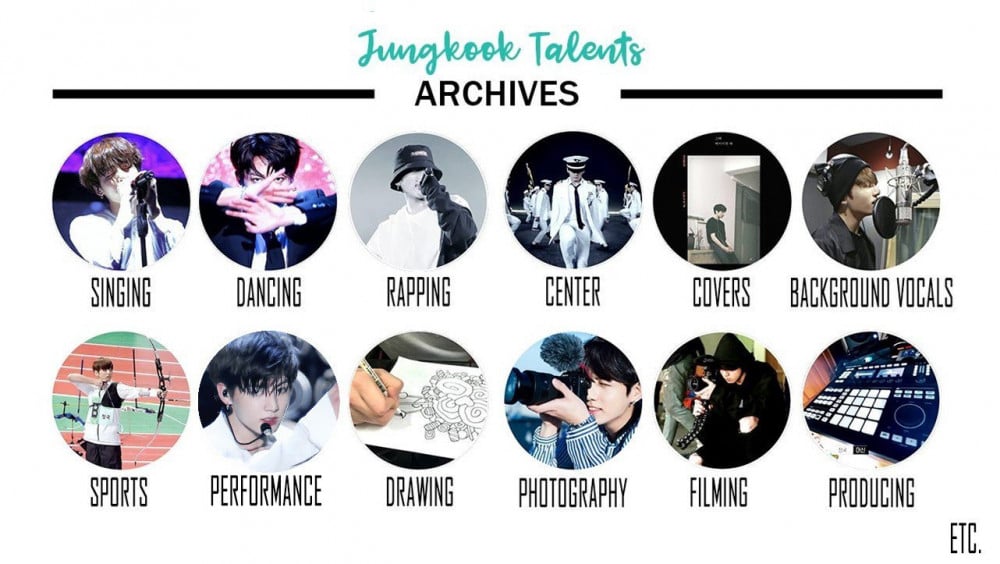 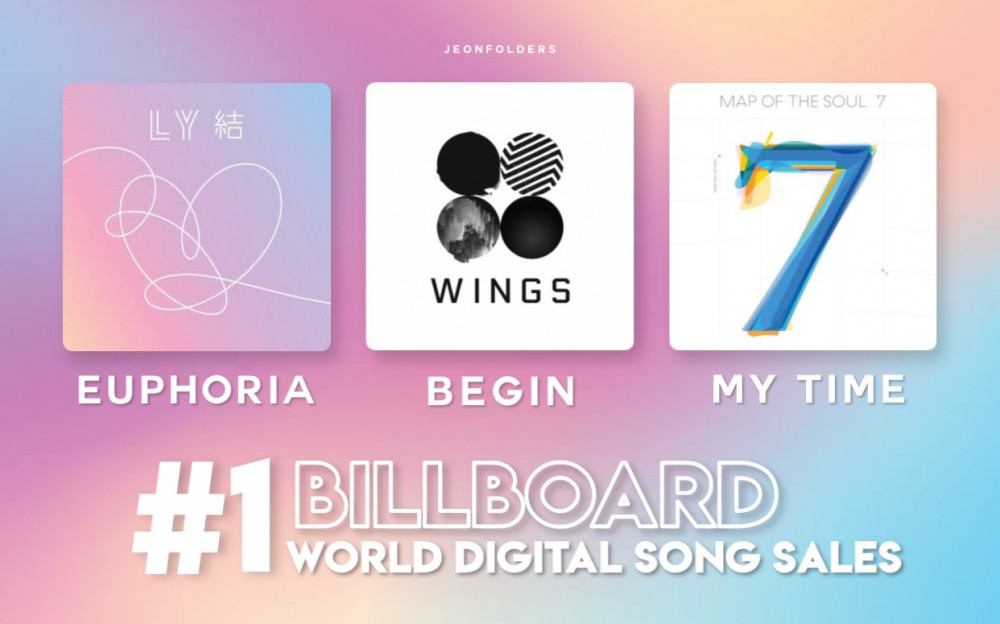 UEE shows off her healthy figure in new body profile photos after gaining back her weight
2 hours ago   13   5,362

UEE shows off her healthy figure in new body profile photos after gaining back her weight
2 hours ago   13   5,362

Reporter Lee Jin Ho says that actress Heo Yi Jae should reveal the name of the actor who asked her to sleep with him
4 days ago   98   23,430