According to a JTBC Report, Seungri shed tears during his trial.

On the morning of July 1, the trial against Seungri was held at the General Military Court. Seungri has been on an ongoing trial for the charges of prostitution mediation and other crimes involving the 'Burning Sun' incident. On this day, the prosecution sought a five-year sentence for the former Big Bang member.

Seungri again maintained his position of denying eight charges except for violating the Foreign Exchange Transaction Act, but the military prosecutor asked the court to sentence him to five years in prison and a fine of 20 million KRW (17,620 USD). During his closing statement, Seungri shed tears and said, "I promise to be reborn. I apologize to my colleagues, former agency officials, and my family, who had to have a hard time because of me."

Seungri's legal representative claimed, "Though they did share photos from advertising messages, they did not film anything personally. Though Jung Joon Young and Jonghun have admitted to sharing such photographs and thus found guilty of violating the Information Communication Act, Seungri is not related to this at all."

Seungri, who was considered a key figure in the Burning Sun scandal, was under intense investigation from the police investigation. Seungri stated, "The sentence has not been finalized yet I have gone through numerous drug tests. I had to experience the shame of having my body hair collected in an open space. Nevertheless, I have been involved in the investigation because I want to reveal the truth more clearly than anyone else."

During the trial, there were six mobile phones submitted by Seungri. Six women were summoned to be investigated and questioned whether they have been sexually harassed by the singer. Seungri revealed his position about the investigation as he stated, in a number of instances, he was  "afraid" of intense investigations, including seizure and search.

Why do you need to ‘reborn’ if you denied almost all charges and claimed innocent? Shouldn’t it be ‘I promise to continue living like how I used to live, clean and upright?’ 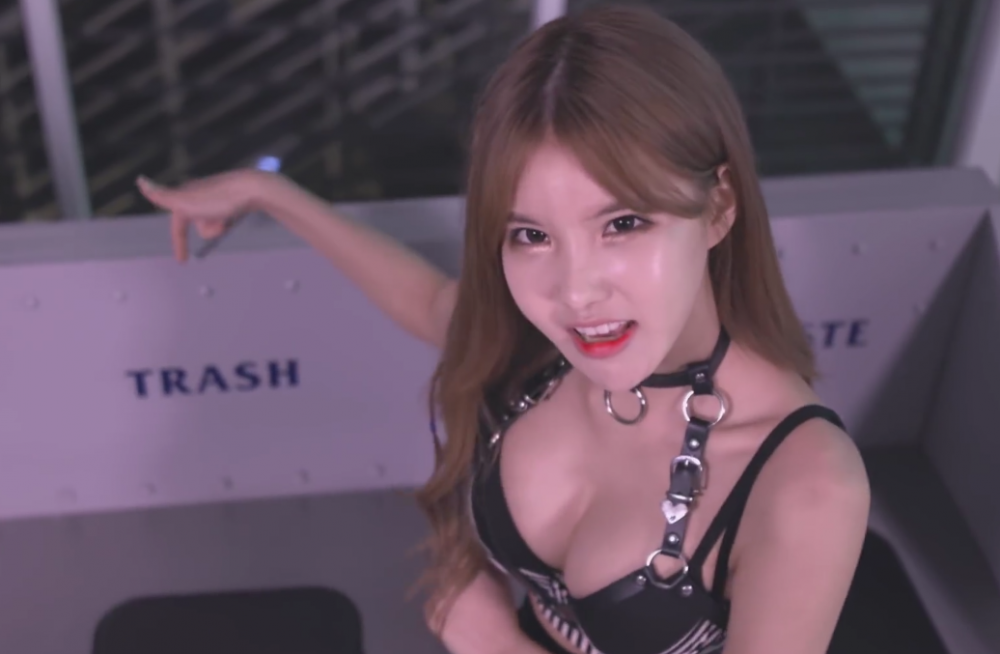 Some fans say "BTS should be exempt for the military service if they are going to be called for various government events"
1 day ago   141   14,177