Recently J.Y. Park announced that JYP Entertainment and Sony Music are partnering up to launch the male version of the Japanese girl group NiziU.

On July 12, JYP Entertainment's head producer J.Y. Park and Sony Music CEO Muramatsu Shunsuke attended a press conference to announce the launch of 'Global Boys Audition,' beginning this July 13. Any male expected to graduate middle school by March 2023 and older, up to 22 years old, can apply to audition online.

He shared that he is happy to be starting another project to launch the male version of NiziU and looks forward to uncovering talented young male trainees who will be making their debut in 2023.

The main round of auditions will take place from November through December of this year, after which JYP Entertainment and Sony Music plan on launching the 'Nizi Project' season 2. The debuting members of the upcoming Japanese boy group will be announced in December of 2022, and the boy group's projected debut time frame is March of 2023. Similar to NiziU, the male trainees will also receive training in South Korea after their selection.

However, Korean netizens are dissatisfied and are asking J.Y. Park to concentrate on managing his existing artists. Netizens commented, "Please concentrate on the artists you have now, stop doing other projects," "Do you like earning money like this?" "omg, he needs to concentrate on the artists that he has in his own company," "He's clearly showing his favorites to NiziU and Stray Kids," "J.Y. Park stop sucking up to Japan, you need to take care of TWICE and your other artists," "Stop JYP, please stop," "I wish he stops working on Japanese groups," and "I really don't understand why he is doing this." 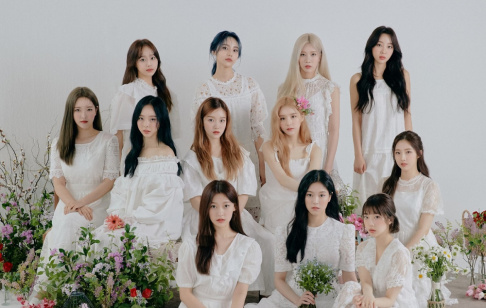 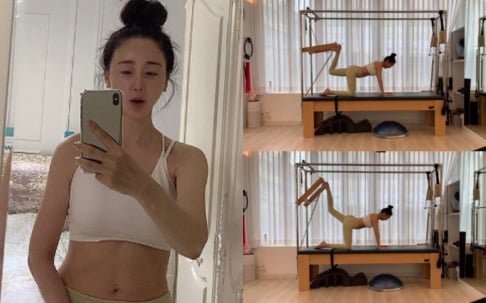 Take care of TWICE? If anything TWICE needs to rest.

that comment is stupid, of course, jyp loves money, it's a business after all, not a shelter

"It was so easy to break up with him," K-netizens comment on how fast Park Min Young stated she broke up with businessman Kang Jong Hyun
4 hours ago   18   25,196

BLACKPINK's Rose steals the spotlight with her elegance at the Saint Laurent after-dinner party
2 hours ago   4   6,874

Big Hit Music states 'a specific poster' spreading ill-intentioned rumors about BTS has been identified and will face prosecution
19 hours ago   63   20,423

K-netizens believe the person leaking V and Jennie's photos could be an employee of YG Entertainment
1 day ago   80   101,615