The new TVING original series 'I'm Watching You', scheduled to be released in August, is pointing towards a new genre as a 'crime factual' drama.

This newly attempted genre (directed by Lee Won-Hyung and Kim Se-Hun) is a crime factual drama that deals with the details of a crime realistically, and is expected to try out a new composition expressed in CCTV format. In particular, the drama will deliver a new perspective by creating a 'watch dog' content that makes it seem as if the society is watching the crimes, instead of focusing on the perspectives of the victims and perpetrators.

The drama's main logo shows the title slightly blurred, yet clearly written, giving the impression of a memo writing in an detective's old diary. This doubles the curiosity as to what the new drama will bring with its premiere in August.

Stay tuned for updates on 'I'm Watching You', coming soon. 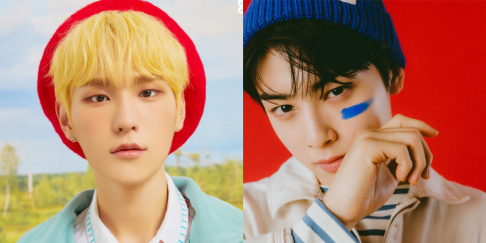 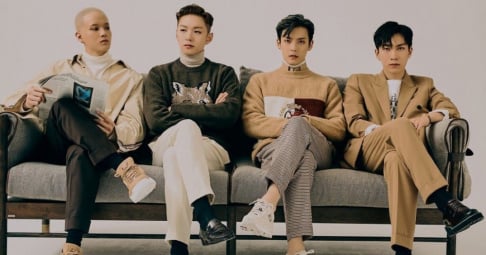 I doubt it will be a hit show. The only ones who will watch it are rich, snowflakes and the lucky ones with great priviledged lives because they need some adrenaline in their boring safe life. The oridinary who bump with a lot of issues will be too triggered to watch it because it will feel too real.

Famous girl group member 'A' allegedly spotted outside the residence of major agency boy group member 'B'
4 hours ago   49   46,515

On Indian Independence day, an Indian teacher caught threatening a student over being a fan of "lipstick-wearing" BTS-- sparks debate on toxic anti-fan culture in India
1 day ago   146   113,295

NewJeans' Minji rejected a personal offer from Lee Soo Man to become the center of an SM Entertainment group
2 days ago   94   123,911