On her recent Instagram story, KARD member Somin posted a photo of a book verse. It read, "I thought it would be okay if I lived my life being round and kind. But the world wasn't like that. When I was only round I got kicked here and there, and rolled around everywhere. There is a need for me to have some edges."

Somin debuted with April in 2015, but left that same year, with reasons for wanting to focus on her studies. She then debuted again with the co-ed group KARD in 2016. Because of her history with April, netizens speculated that Somin was referring to the recent news of April's bullying scandal. It was also recently revealed that DSP Media sued former April member Hyunjoo, after their lawsuit against Hyunjoo's acquaintance was rejected by the court.

"She left April because she out-casted members, and even in her new group there are rumors that they are not on good terms with her Lolll At this point, shouldn't she think that there might be something wrong with her? How old is she that she's not acting her age?"

"This girl has problems with both her past and present group."

"What is she saying Lolllll"

"Is she saying this to Hyunjoo?"

"She should have just stayed still. Why is she stirring up trouble?"

"This girl is a former member of April."

"She's bringing up her own past again, after it was buried thanks to Naeun Loll " 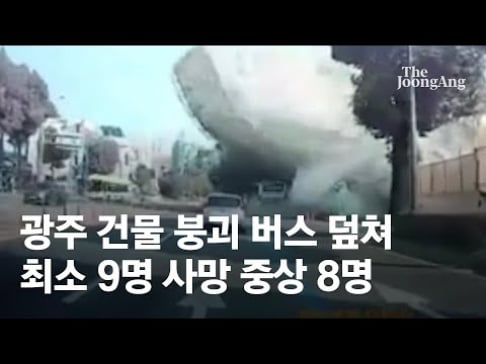 A 5-story building scheduled for demolition in Gwangju collapses completely on its side, crushing a civilian bus filled with passengers 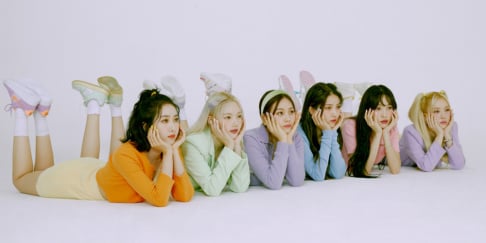 Not being close to colleagues doesn't equal having issues with the person.

As long as they work well together and don't fight, I'm fine with them not faking to be bffs.

I followed kard and I always felt Somin is really hard to get along with girls or she didn't trust others easily. It took her a while to get super close with the boys but it's still awkward with jiwoo.

Famous girl group member 'A' allegedly spotted outside the residence of major agency boy group member 'B'
4 hours ago   46   45,745

On Indian Independence day, an Indian teacher caught threatening a student over being a fan of "lipstick-wearing" BTS-- sparks debate on toxic anti-fan culture in India
1 day ago   146   112,795

NewJeans' Minji rejected a personal offer from Lee Soo Man to become the center of an SM Entertainment group
2 days ago   94   123,799