On October 29 at midnight KST, another member of the new girl group aespa from SM Entertainment has been revealed.

The new member to be revealed to the public is member Ningning. So far, there have been three members that had been unveiled by the entertainment company. Previously, there have been a few commotions over this new group. However, they are getting much hype as there are many fans excited about the new SM girl group.

Aespa will be making their debut later this year in November. So stay tuned for more teaser photos and information about this new group!

The only SMrookies girl left. 😭

Let show them your beautiful voice.

that’s right she is my bias already 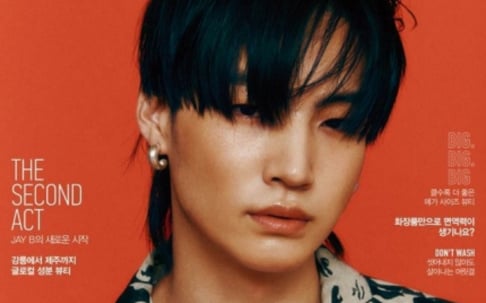 Netizens pick 12 idols who would get automatic disapproval for marriage when meeting the parents based on appearance
2 days ago   98   73,576