Kim Junsu will appear as one of the guests on live Arirang Radio 17th Anniversary Online Open Studio on October 24.

DJ Sam Carter and Ashley will be hosting the show. Along with Junsu on the show, other guests include MOONBIN & SANHA (ASTRO), Weeekly, and Dynamic Duo.

Guests will answer questions, sing songs, and grant wishes submitted by fans to the show.

In other news, an online broadcast of the musical 'Mozart!' with Kim Junsu was successfully performed through V LIVE on October 4. Also, a new episode of ALLDAY XIA series was released on Junsu's Youtube channel on October 9.

Was it an unofficial JYJ day or something?))

All three on the news, that's cool.

BTS return to 'The Late Late Show With James Corden' for the second day in a row to talk about their 'Grammy' nomination + 'Dynamite' performance
4 hours ago   10   3,367

Netizens call out an indie band for illegally posting promotional flyers over the face of an idol's birthday ad
4 hours ago   14   8,840 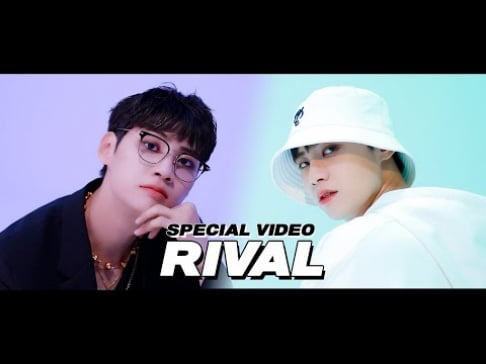 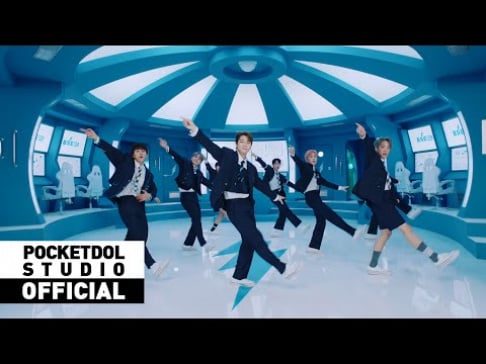 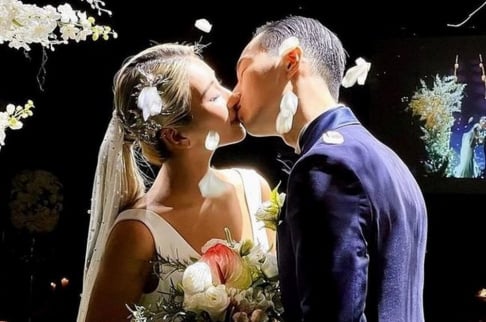 ARMYs are saying BTS was robbed and should've been nominated in more categories for The GRAMMYs especially 'Album of the year'
16 hours ago   80   15,388