This time, it looks like a new solo artist will be opening their very own 'Weverse' community to engage with fans. The announcement below indicates that the artist will be revealed this September 28.

But many fans already have a pretty good idea who this mysterious solo artist might be - CL of 2NE1! Earlier this month, CL excited fans for her return after releasing an official intro film titled 'Post Up'. Do you think CL is the next artist coming to 'Weverse'?

The Baddest Female, Queen CL is coming to Weverse. Welcome! 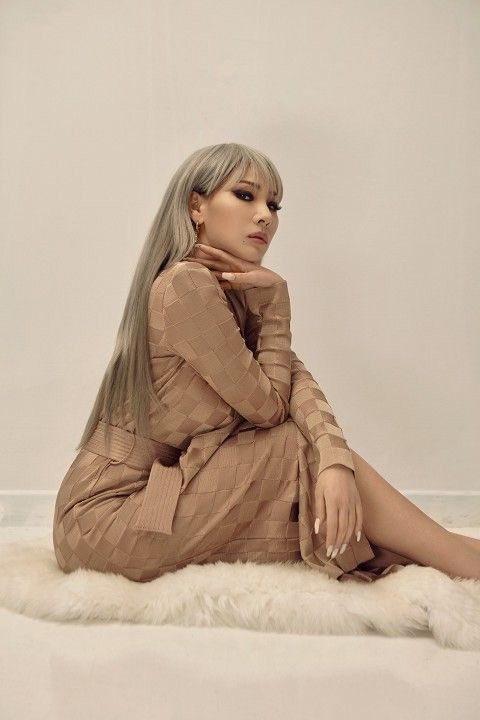 You must see my username...obviously I am excited!! CL deserves this opportunity. she is the OG rap queen and the queen of 2nd generation.

Netizens have mixed feeling about IZ*ONE's pictorial in the November edition of Vogue Magazine
5 hours ago   24   22,817

Netizens continue to accuse Irene of being the female idol who went on an anger rampage directed at a photoshoot editor
53 minutes ago   21   18,544

"Wow, 8 and 9 million viewers?" Netizens amazed at the huge amount of viewers watching Suga and Jimin's Vlive broadcast
7 hours ago   19   6,768

Jungkook revealed he participated in directing BTS upcoming MV and trended at #1 worldwide, US and Canada after his live streaming
18 hours ago   22   12,761

Netizens continue to accuse Irene of being the female idol who went on an anger rampage directed at a photoshoot editor
53 minutes ago   21   18,544