Korean men gave their word on which male celebrities have "ideal visuals".

Recently, 'Male Grooming Trend Report' in Korea revealed that men between the ages 20 and 39 participated in a 4-year poll in which they gave the names of their favorite 'male celebrity visuals'. From 2017 to 2019, 500 men were selected to answer the question once every year in January. For this year, 250 more men were added to the list, resulting in 700 answers in the poll.

The top visuals according to the men were:

Netizens figured that the influence of K-dramas of that year and other social factors contribute to the men's decisions. Furthermore, many women netizens were glad to see the additions of new names this year, such as Park Seo Joon and Jung Hae In.

"Where is Seo Kang Joon?"

"Hyun Bin is an all-time fave"

Are any of your favorite actors on this list?

Daniel henney and Jang keun suk should to be here, 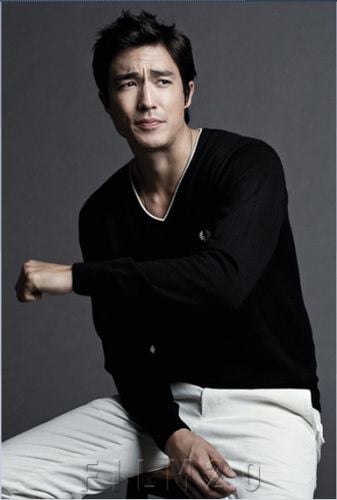 Girl groups that became popular after they went through a member change
2 hours ago   13   9,720

CRAVITY suspected of plagiarism again as netizens believe their MV is very similar to TREASURE's MV
4 hours ago   24   7,239

Vice-president of the United States, Kamala Harris turns out to be a BTS ARMY as she follows them on Twitter and includes 'Boy With Luv' in her Spotify playlist
4 hours ago   47   10,626

[Lyrics NSFW] Baekhyun trends worldwide on Twitter for the sexually explicit lyrics to the track "Drown"
1 day ago   72   33,702