On August 6th KST, Lisa posted various photos of herself on her Instagram account. The photos show Lisa sitting on a navy sofa wearing a yellow knit shirt and short jeans. She is also holding a square leather mini bag as she shows off her beauty. However, what caught the eyes of netizens wasn't the bag or Lisa's cute knit shirt; It was the caption she had posted those photos with. In the two posts, Lisa put hashtag #협찬 (which stands for Sponsored).

Recently, celebrities such as stylist Han Hye Yeon, singer Kang Min Kyung, along with YouTuber Yang Pang, have been involved in paid advertisement controversies. These celebrities and YouTubers have posted and uploaded videos of paid advertising without notifying the viewer that the product placements were paid for. The most representing incident was when stylist Han Hye Yeon introduced products that were sponsored but she pretended she had bought them using her personal money and introduced to viewers as her personal pick.

Therefore, many netizens complimented BLACKPINK's Lisa when she posted these photos with just a short hashtag stating they were sponsored items.

Netizens commented, "I think Lisa is aware of the PPL controversy.", "Her post explanation is short and sweet.", "Lisa is so cute.", and "Lisa is the designer's Muse so it's okay if she didn't' mention it. lol."

Meanwhile, BLACKPINK will be making a comeback with their first full album on October 2nd.

lisa can really pull off any hairstyle. bangs are just her iconic look now lolol 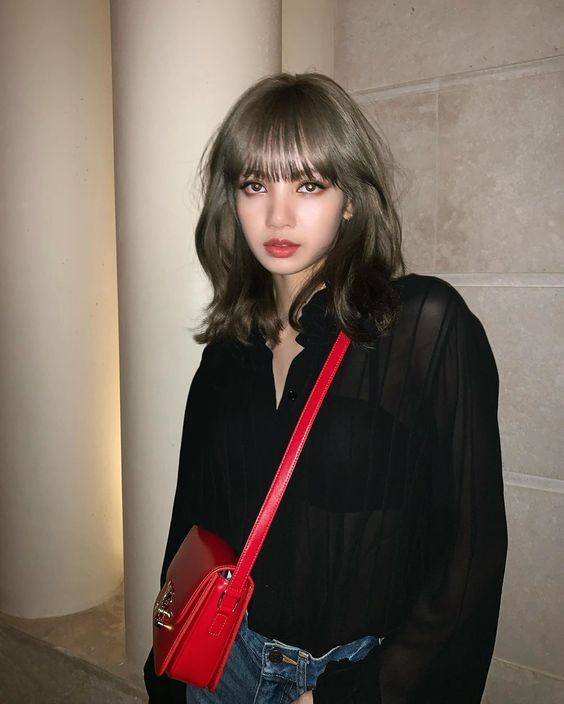 Rain gives fans a chance to suggest a female dance artist for his next collaboration, promises he'll make it happen
4 hours ago   12   4,914

Ha Sung Woon is having second thoughts about trying out a new hairstyle for the first time in 2 years
3 hours ago   9   3,063

Junjin is overwhelmed with emotion at the chance to talk on the phone with his birth mother after 21 years
2 hours ago   0   6,764