India chooses Korean as the second language study for their students

On July 30th, the Indian government announced that they have chosen Korean as an official subject in the second language study for their students.

According to the Korean Cultural Center located in India, the Indian government announced a new education policy on July 30th. They announced they have incorporated Korean, Thai, Portuguese, and Russian as the official recommended subjects for the second foreign language study.

Also, the delegates of the secretary-general of the ruling party visited Korea last October and suggested that the education policy of Korea should be used as an example to develop the education system in India.

However, it was revealed that Korean is not yet included as a second language subject for the proficiency exam for university entrance in India.

Many netizens have commented "So more countries will be learning Korean", "It's a good choice that India made", "I'm glad India chose Korean. Hope India does well", "The Korean language is amazing." 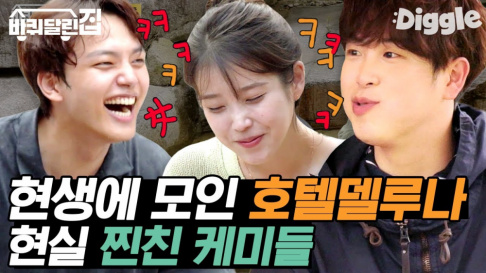 IU, Yeo Jin Goo, and P.O. spend time together and show off their real chemistry as friends on 'House on Wheels' 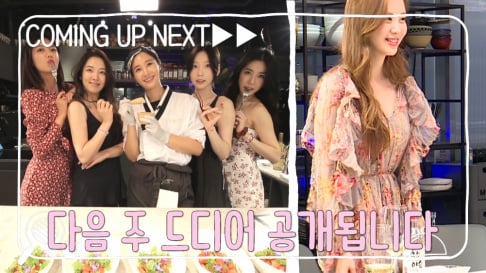 I don't see that as being useful to many students after school, not a great proportion of Indian's emigrate to South Korea.

given the choices. for anyone wanting to take any language. Take one that will be actually useful to you and will be used. I remember taking french in HS but I never used it afterwards and forgot almost all of it. Forgot the reason why i chose french, but it wasn't that hard to learn since its easy to read cause it has alphabets. I took korean for a year and it wasn't hard learning to read(knowing what every word means is another story T_T) If you can read, you can pronounce the words, but it may not be super accurate without someone from the language helping you. The korean words/characters all have a pronunciation like the alphabet so it easy to memorize(being able to reading artist names or food helps in a way). Anyways learn something that will be useful to you whether its for leisure or work. Cause if you forget it. then its really a waste of time.

TWICE Nayeon's infamous stalker debates and defends himself in an extensive interview on YouTube
7 hours ago   43   17,895

Man arrested in Saudi Arabia for harassing ATEEZ with racial remarks at airport
12 hours ago   55   37,164